We Know Sport | TEAM MIZUNO’S 2018 GETS BETTER AND BETTER WITH QATAR ONE-TWO FOR PEPPERELL AND FISHER
52166
post-template-default,single,single-post,postid-52166,single-format-standard,edgt-core-1.1.2,ajax_updown,page_not_loaded,,vigor-ver-1.9, vertical_menu_with_scroll,smooth_scroll,wpb-js-composer js-comp-ver-6.9.0,vc_responsive 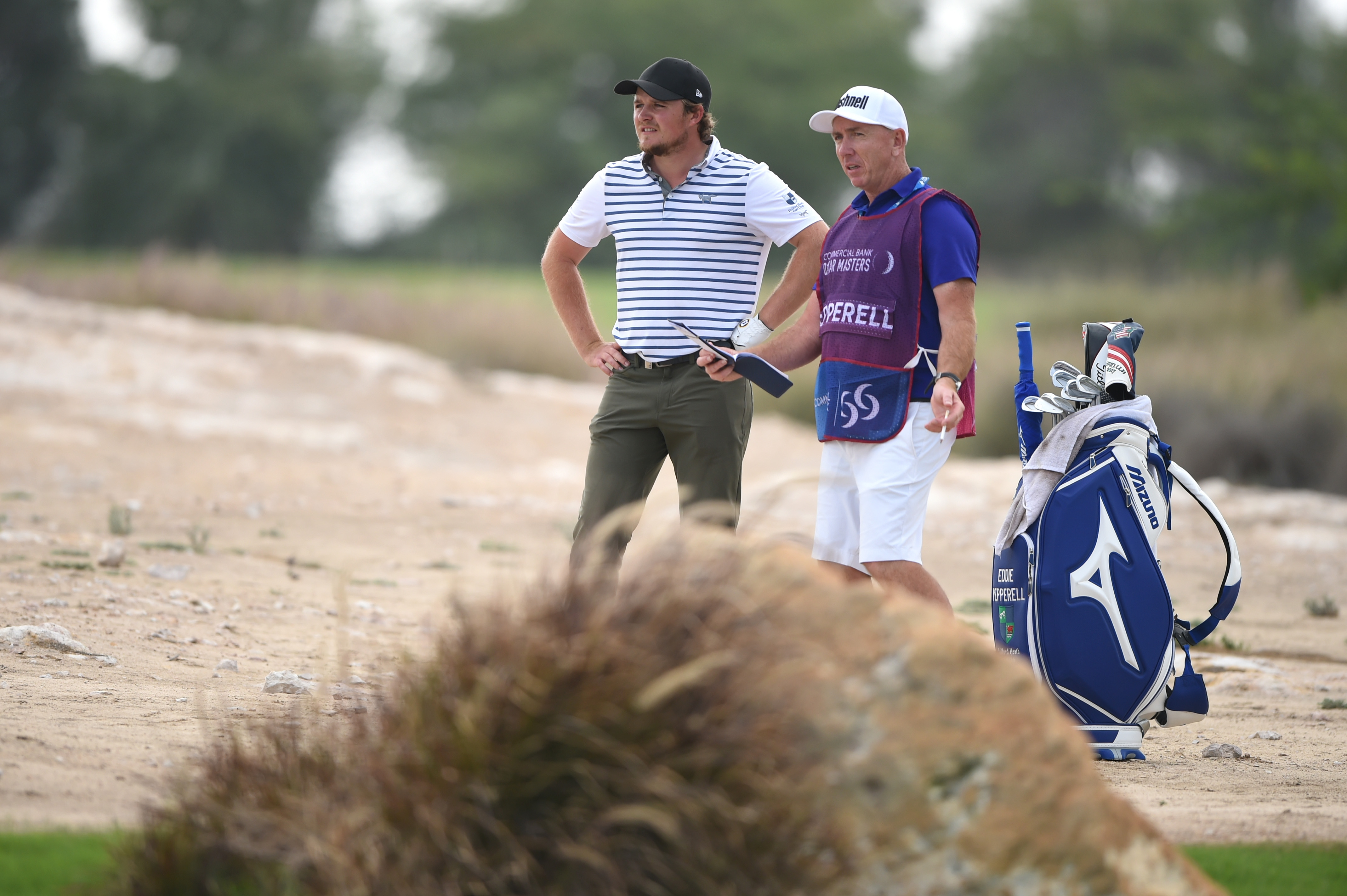 The 2018 season for Mizuno – the Japanese equipment manufacturer long renowned for its beautiful, industry-leading forged irons – continues to go from strength to strength, with a ‘Team Mizuno’ one-two for Eddie Pepperell and Oliver Fisher in the Qatar Masters the latest in a long series of successes out on the world’s major professional golf tours.

The world’s best players have long appreciated and trusted Mizuno’s beautiful-looking irons for both their performance and aesthetics, and the brand is enjoying much success and an ever-increasing presence on all the major professional golf tours in 2018 thanks to an extended line-up of 28 official ‘Team Mizuno’ players. The latest success was a stunning Mizuno one-two in the Qatar Masters for Eddie Pepperell and Oliver Fisher, as the two twenty-something ‘Team Mizuno’ Englishmen battled it out for the title down the stretch – Pepperell in search of a maiden victory after six years on tour, and Fisher seeking to add a second title to his 2011 Czech Masters crown.

Both played some impressive golf, but Pepperell held firm to claim his maiden title in his 129th European Tour start, just a few months after making the switch to ‘Team Mizuno’.

The previous week in the inaugural NBO Oman Open, four of the top-10 finishers played Mizuno irons, including ‘Team Mizuno’ player Jorge Campillo of Spain who finished T4th. There were 14 sets in play overall representing over 10% of the field.

Pepperell, Fisher and Campillo are among 28 professionals across the world’s tours to be part of ‘Team Mizuno’ for 2018, with the line-up including several Major champions, multiple tour winners with years of experience, and promising newcomers and youngsters making their way in the professional ranks. One thing they all have in common is that they were playing Mizuno irons before signing up to ‘Team Mizuno’ as the brand will never sign a player who doesn’t already have Mizuno equipment in the bag.

Other ‘Team Mizuno’ players on the PGA Tour are: three-time winner, Jhonattan Vegas from Venezuela; Nick Watney, whose 5 wins include the 2011 WGC-Cadillac Championship; 26-year-old Keith Mitchell in his first full season; and Adam Schenk who enjoyed a very successful 2017 on the Web.com Tour.

‘Team Mizuno’ then has a strong presence on the LET, with Kelsey Macdonald, Amy Boulden, Olivia Cowan, Oona Vartiainen and Ariane Provot playing not only irons and wedges, but also an extensive selection of Mizuno drivers, fairway woods and hybrids.

Completing ‘Team Mizuno’ for 2018 are; Masanori Kobayashi, Taichi Teshima and Mayu Hattori on the Japan Tours; Alex Haindl on the Sunshine Tour; Christian Braunig on the Challenge Tour; Seth Fair on the Web.com Tour; and Marie Fourquier on the LET Access Tour.

With countless other non-contracted players playing Mizuno irons, the brand’s reputation across all of the world’s major professional golf tours continues to go from strength to strength.

Grain Flow Forging its iron heads at its exclusive Hiroshima plant for 49 years, Mizuno has become recognised the world over as the clear leader in forged golf clubs. The JPX900 family has been joined by the acclaimed MP-18 iron models for 2018, further enhancing the brand’s reputation for the very finest forged irons yet further. #nothingfeelslikeamizuno