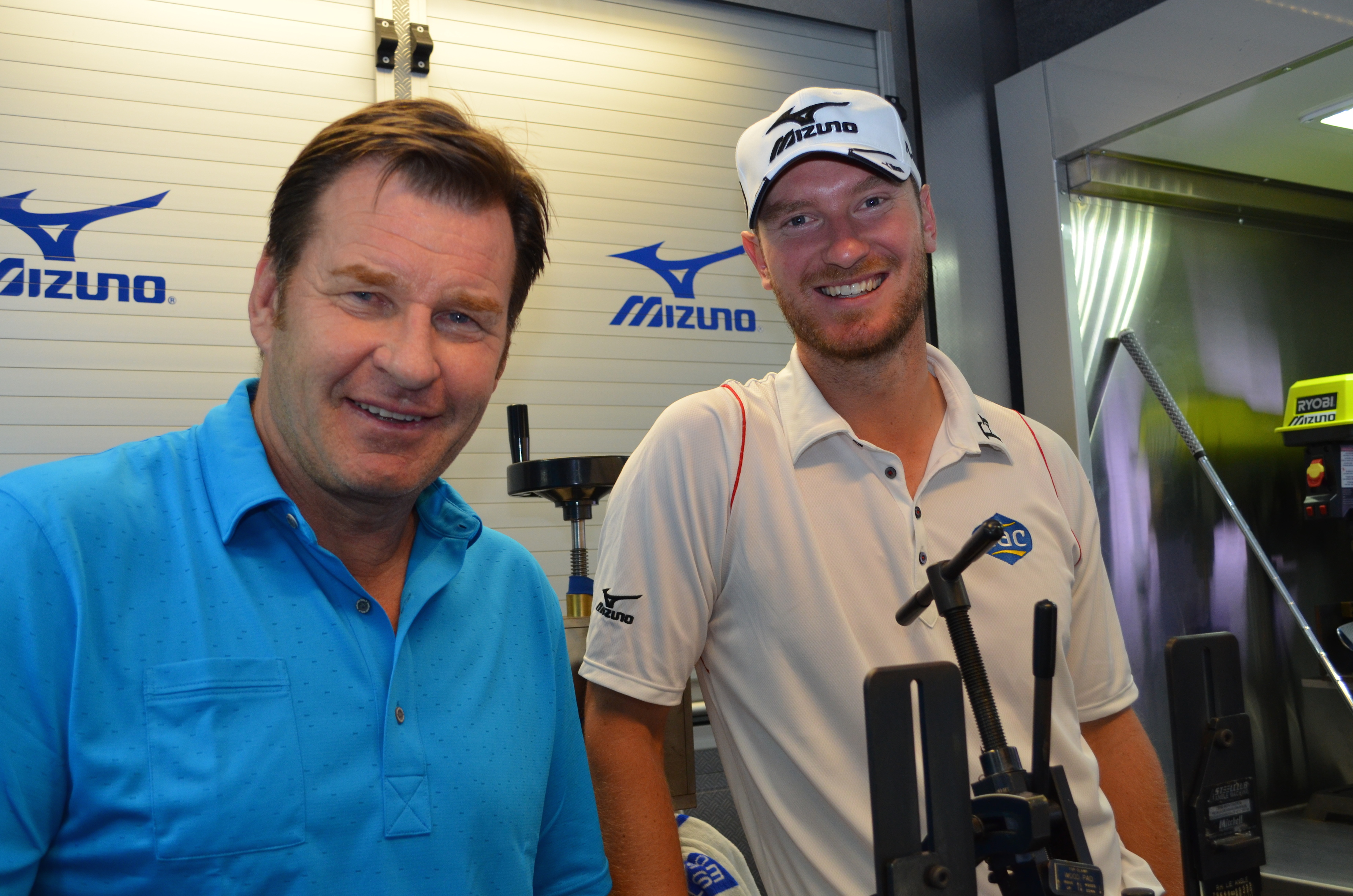 On the 20th anniversary of his famous 1996 Masters win, Mizuno, the renowned Japanese equipment manufacturer, has announced the return of six time major winner Nick Faldo to its staff. Having played Mizuno at the peak of his powers, Faldo will return as a brand ambassador and advisor.

“Some of my greatest successes on the course came with Mizuno by my side, and I’m excited to come home and embark on a new partnership with a long-time friend,” said Faldo. “Mizuno’s commitment to excellence is what drives everything they do, and it’s why Mizuno is the best in the industry. To start this new chapter on the 20th anniversary of my final major championship victory is the perfect way to kick off my return.”

Faldo’s eye for detail and precision made Mizuno’s blades famous worldwide when first breaking into the European and US markets.  The TP-9 and TP-19 blades were classics made famous through Faldo’s wins.  His original clubmaker at Mizuno, ‘Turbo’ still works as a craftsman for Mizuno at the famous Yoro production line – passing his skills to the next generation.

“We are so happy to have Nick Faldo back in the Mizuno family,” said Akito Mizuno, President of Mizuno Corporation.

Beyond his accomplishments on the course, Faldo has given back to the game of golf in many ways, including the launch of the Faldo Series in 1996. The Faldo Series mission is to help give opportunities to young people through golf, while also identifying and nurturing the next generation of champions. The Series is supported by golf’s major governing bodies and hosts 40 annual tournaments in 30 countries across the world.

Faldo was awarded the MBE in 1998 and then made a Knight Bachelor in 2009 for his commitment to game of golf. He also was named a recipient of the Payne Stewart Award in 2014 in honor of his respect for the traditions of the game and commitment to uphold golf’s heritage of charitable support.