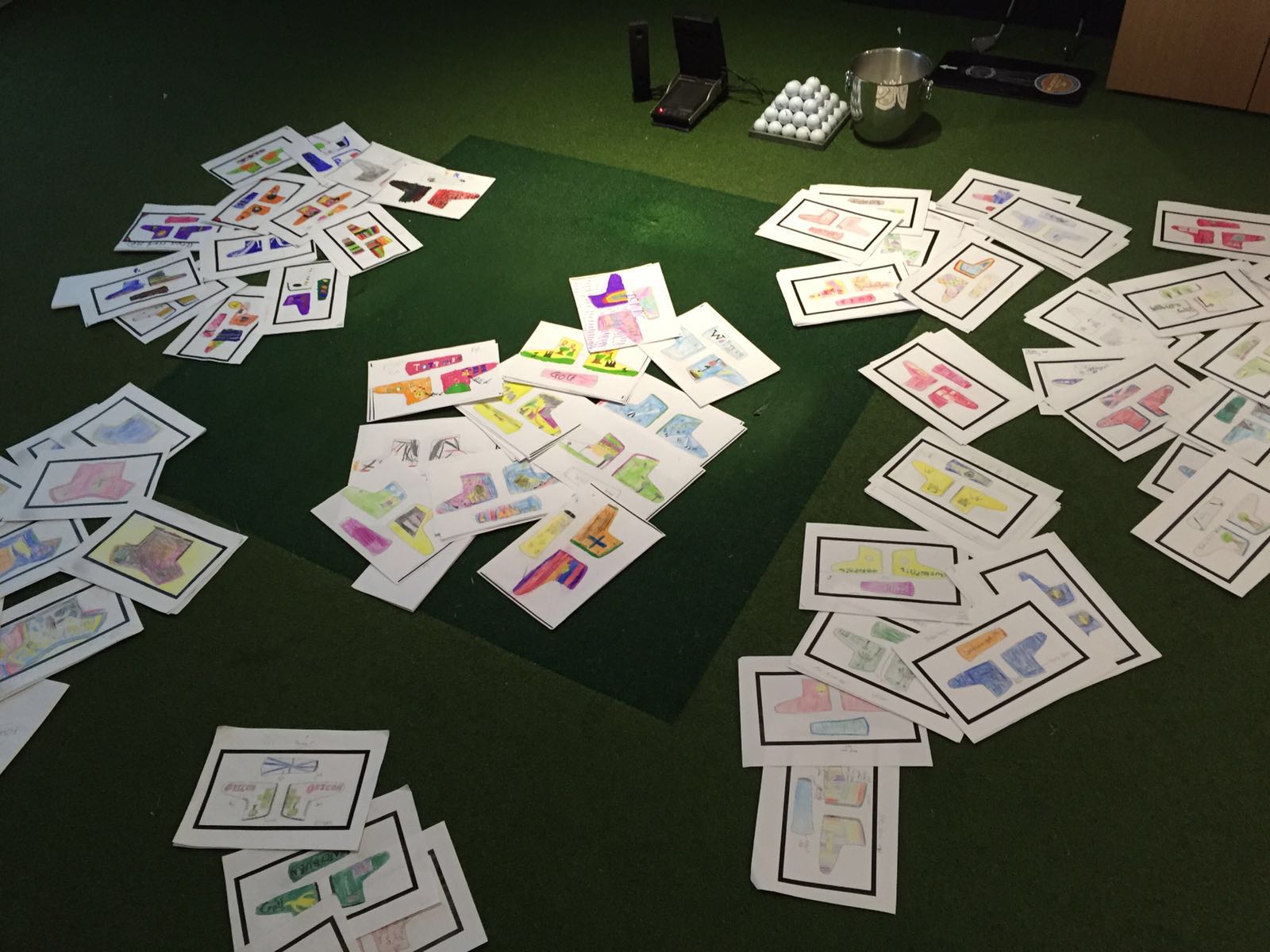 Major bespoke golf accessory supplier, PRG, has teamed up with the Ricoh Women’s British Open Championship and Woburn Golf Club to offer local school children the chance to design a putter cover for this year’s Tournament being played over the famous Marquess course.

Woburn Golf Club in Buckinghamshire, the only facility in the UK to boast three courses in the Top 100 courses in the UK & Ireland, successfully hosted the long-awaited return of the British Masters on the European Tour last year, which was supported by Sky Sports, as well as the Travis Perkins Masters.  For 2016, it is hosting the Ricoh Women’s British Open, one of five Majors in women’s golf, for a record 10th time and the first time since 1998.

“This is another big year for our club,” said Dan Blesovsky, Golf Services Manager at Woburn. “We are delighted that we have been able to team up with PRG and the Ricoh Women’s British Open to give local school children this incredible opportunity. It’s going to create an added buzz in the local area, and further afield, in the run-up to the Ricoh Women’s British Open, which we are eagerly looking forward to.”

This unique initiative has seen Woburn Golf Club inundated with over 200 eye-catching and individual putter cover designs from children at the nearby Swallowfield School in Woburn Sands, with the winning entrant getting to see their creation put into full production and being sold in the retail shop at Woburn Golf Club. With just 100 pieces being made, numbered 1-100, each will be sold with all proceeds going to the Championship’s chosen charities – Plant a Tree Africa and Breakthrough Cancer.

“The children were given the project for a week by the school and the winner will be presented with the final head cover, number #1 from the production run, at a school assembly a week before the big event.” added Blesovsky.

“We’ve been hugely impressed by both the quality and creativity of the entries,” said Ian Dudman, Key Account Manager at PRG. “The children have really engaged with the project, and will no doubt be eagerly awaiting the announcement of the winner. We’re looking forward to seeing the winning design in production and on-sale at Woburn during the week of the event.”

PRG is a bespoke golf accessory company, which has captured an enviable percentage of the market since launching its first golf accessory range a mere eight years ago. Word has quickly spread about the quality and breadth of PRG’s range, leading to an ever-growing client base that includes many of the UK and Ireland’s very finest golfing establishments.