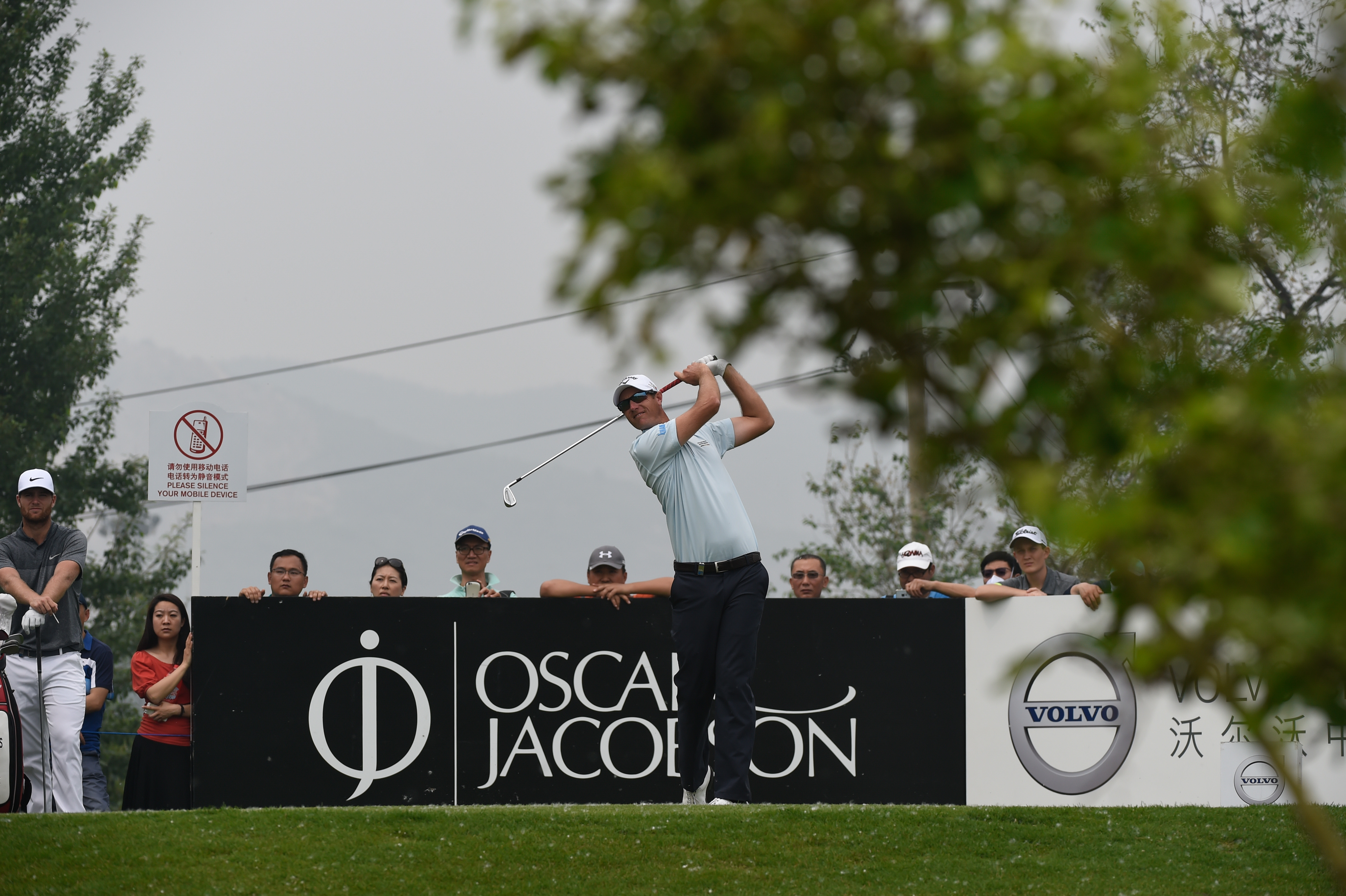 Swedish apparel brand, Oscar Jacobson, with its 113-year heritage in tailoring and many decades experience at the top end of golf fashion, was delighted to once again partner with Volvo and support the Volvo China Open on The European Tour.

The tournament, which was played at Topwin Golf and Country Club in Beijing between April 28th to 1st May, was won by Haotong Li and supported by Oscar Jacobson for the sixth consecutive year. The partnership with fellow Swedish brand Volvo saw all tournament staff, volunteers and marshals wear Oscar Jacobson’s Spring/Summer stunning 2016 collection during the tournament.

Recognising the importance of one of golf’s most significant and rapidly emerging markets, Carl-Johan Frisk, Brand Area Manager for Oscar Jacobson Sport, commented: “We opened our first retail outlet in China in 2013, and first starting working with the event in 2011. We are proud to have formed such a strong working relationship with Volvo and to work with such a high-profile event on the European Tour in such a prominent market.”

Since its founding fathers established the business in 1903, Oscar Jacobson has never wavered from its desire to create garments that blend meticulous craftsmanship with cutting-edge fashion and style, and increasingly in the golf arena, fabrics and technology that allow the golfer to both look and play his best whatever the weather.

Oscar Jacobson’s Spring/Summer 16 collection embraces more than ever before the growing desire among golfers for fashionable attire that looks equally at home on and off the course, affording the ultimate crossover between golf and fashion wear. With a blend of proven performers and stylish newcomers, the SS16 collection mixes performance-enhancing fabrics with eye-catching fashion statements to help golfers look and play their best in the serious part of the golfing year.