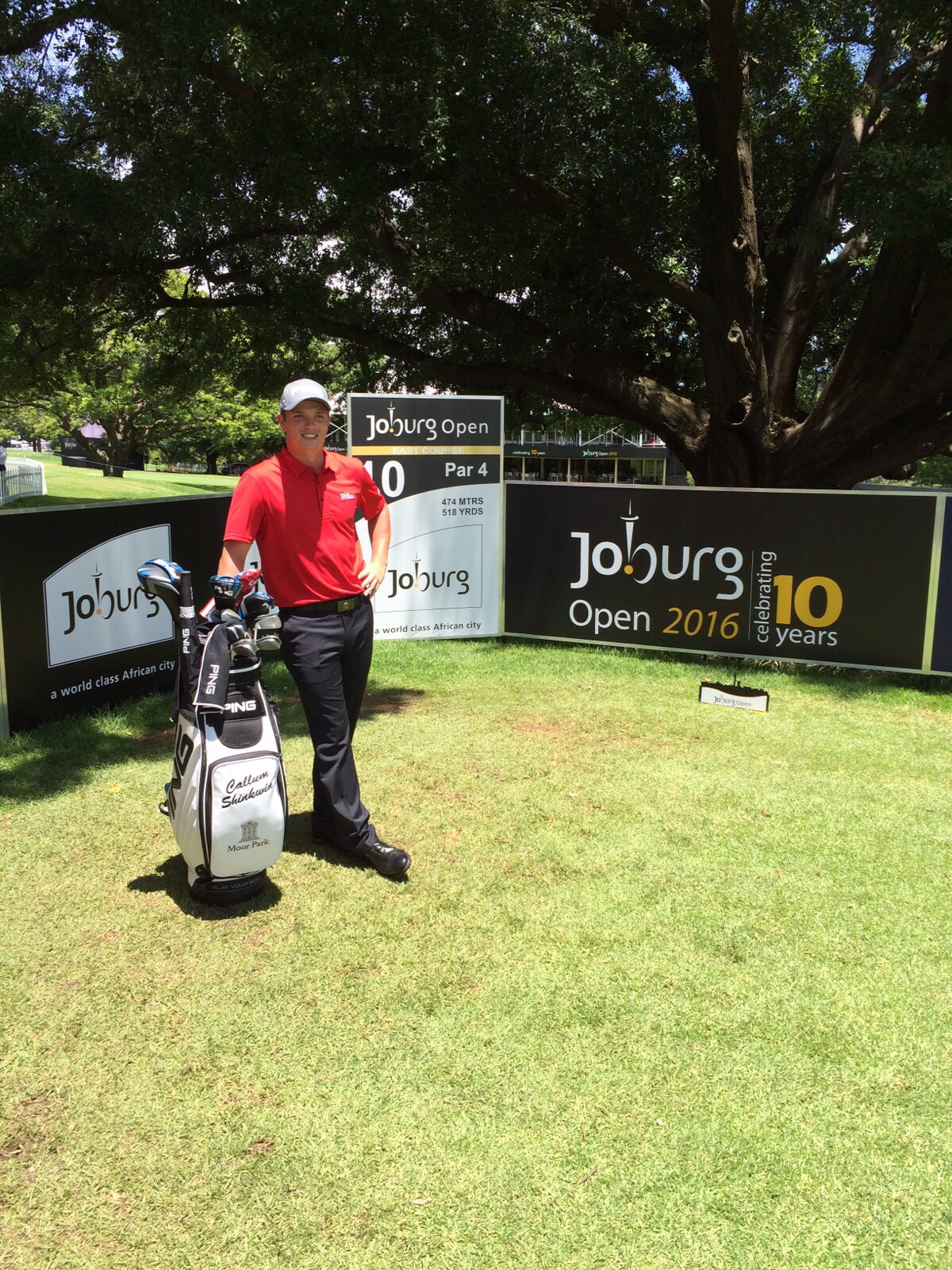 Swedish apparel brand, Oscar Jacobson not only boasts a 113-year heritage in top-end tailoring, but also over 40 years’ experience of kitting out players on the European Tour. The latest step in the brand’s longstanding association with the Tour is the recently announced signing of rapidly rising 22-year-old English star, Callum Shinkwin.

“We are always on the look-out for the right players to join our European Tour staff, and Callum’s impressive credentials and rapid rise through the Challenge Tour ranks really caught our eye,” said Gunnar Hedendahl, Oscar Jacobson’s Global Sales and Marketing Director, Sport. “We believe that Callum has a big future in the game and are delighted that he has decided to entrust all his apparel needs and desires to Oscar Jacobson for 2016 and 2017.”

Oscar Jacobson is delighted that Shinkwin will be sporting the brand’s eye-catching and stylish performance apparel when his 2016 European Tour campaign starts in earnest at the Joburg Open as his rookie campaign gets underway.

Shinkwin commented: “I am delighted to sign with Oscar Jacobson whom I am very familiar with having worn their trousers for many years dating back to when I was an amateur. I always feel comfortable in their clothing and look forward to representing them in my rookie year on the European Tour.”

A member of Moor Park Golf Club in Hertfordshire, Shinkwin is blessed with phenomenal power, and currently averages well over 300 yards off the tee. He enjoyed a stellar amateur career, winning both the Carris Trophy and the South American Amateur Championship, before capping things off in style on the amateur front with a fine victory in the 2013 English Amateur Championship, which cemented his spot on the GB&I Walker Cup team that year.

He turned professional after the Walker Cup, spent 2014 finding his feet on the Challenge Tour, and then really pressed on in 2015. Third-place finishes in Turkey and Kazakhstan saw Shinkwin enter the Challenge Tour’s season-ending Grand Final in Oman in 23rd place on the rankings, but another impressive 3rd place there, when he really needed to deliver, saw him climb to 13th spot, earning him a full European Tour card for the first time in 2016.

Oscar Jacobson’s reputation has been built on high-quality, performance-enhancing fabrics, allied to real Scandinavian style. The brand’s Weather Protection System (WPS) is the finest layering concept on the market, equipping golfers everywhere to meet the three key requirements of protection, comfort and freedom to swing whatever the weather.