We Know Sport | NEW WORLD NUMBER ONE PUTS FAITH IN FUJIKURA DURING ANOTHER HUGELY SUCCESSFUL WEEK ON BOTH THE LPGA AND PGA TOUR 
52943
post-template-default,single,single-post,postid-52943,single-format-standard,edgt-core-1.1.2,ajax_updown,page_not_loaded,,vigor-ver-1.9, vertical_menu_with_scroll,smooth_scroll,wpb-js-composer js-comp-ver-6.10.0,vc_responsive 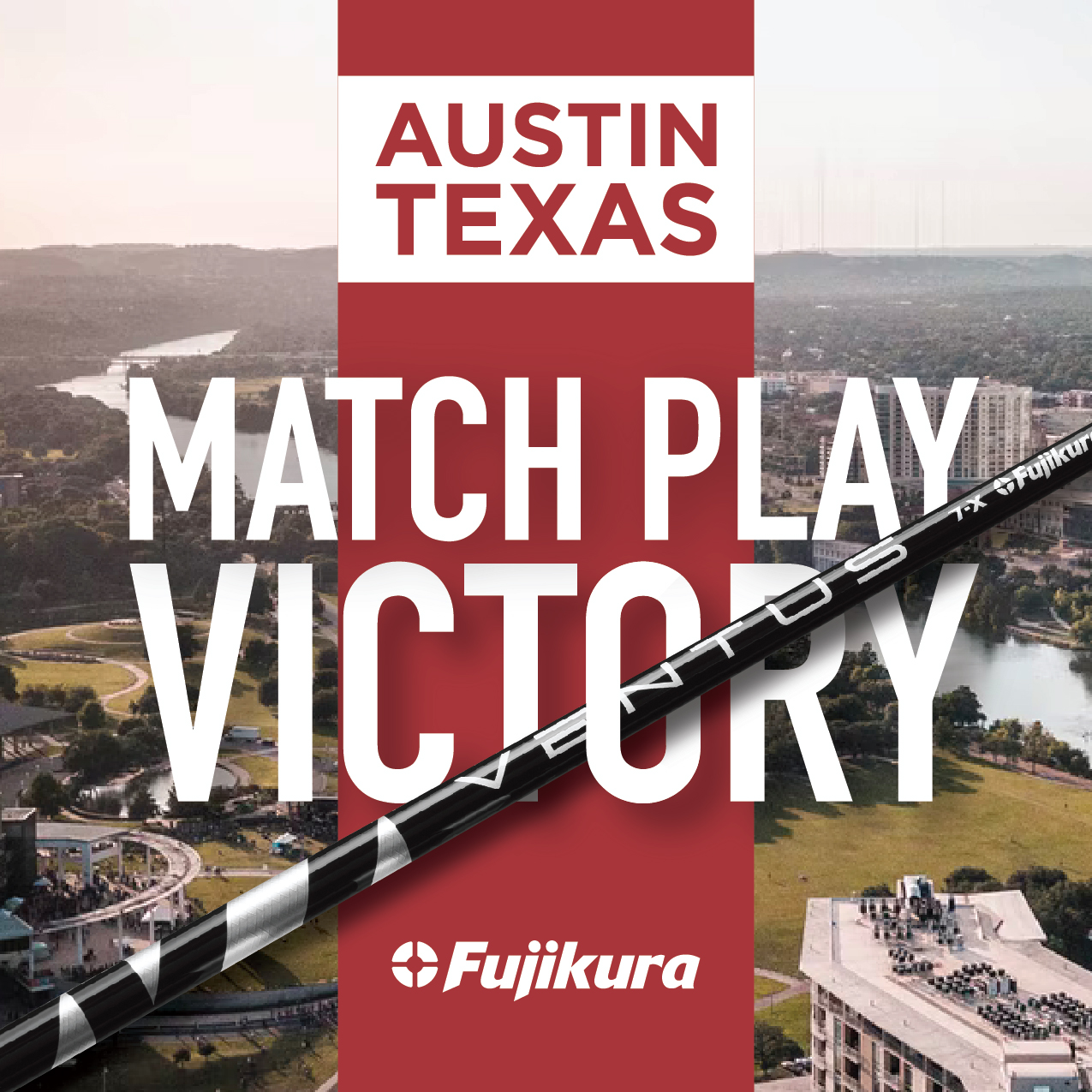 Carlsbad, California. (March 28, 2022) During an exciting start to the season, Fujikura, the leader in performance golf shafts, is celebrating the 12th driver shaft victory out of 24 events on the PGA Tour so far.

As things stand, Fujikura has four out of the top ten players in the world using their driver shafts.

While at the Corales Punta Cana Championship on the PGA Tour, Fujikura was proud to be the number one driver shaft of choice once again. The majority of the field chose to use Fujikura with a total of 31.7% of players using a Fujikura driver shaft.

On the LPGA Tour, Fujikura was also the number one driver and wood shaft at the LPGA JTBC Classic with 31.9% of the field putting their faith in Fujikura driver shafts.