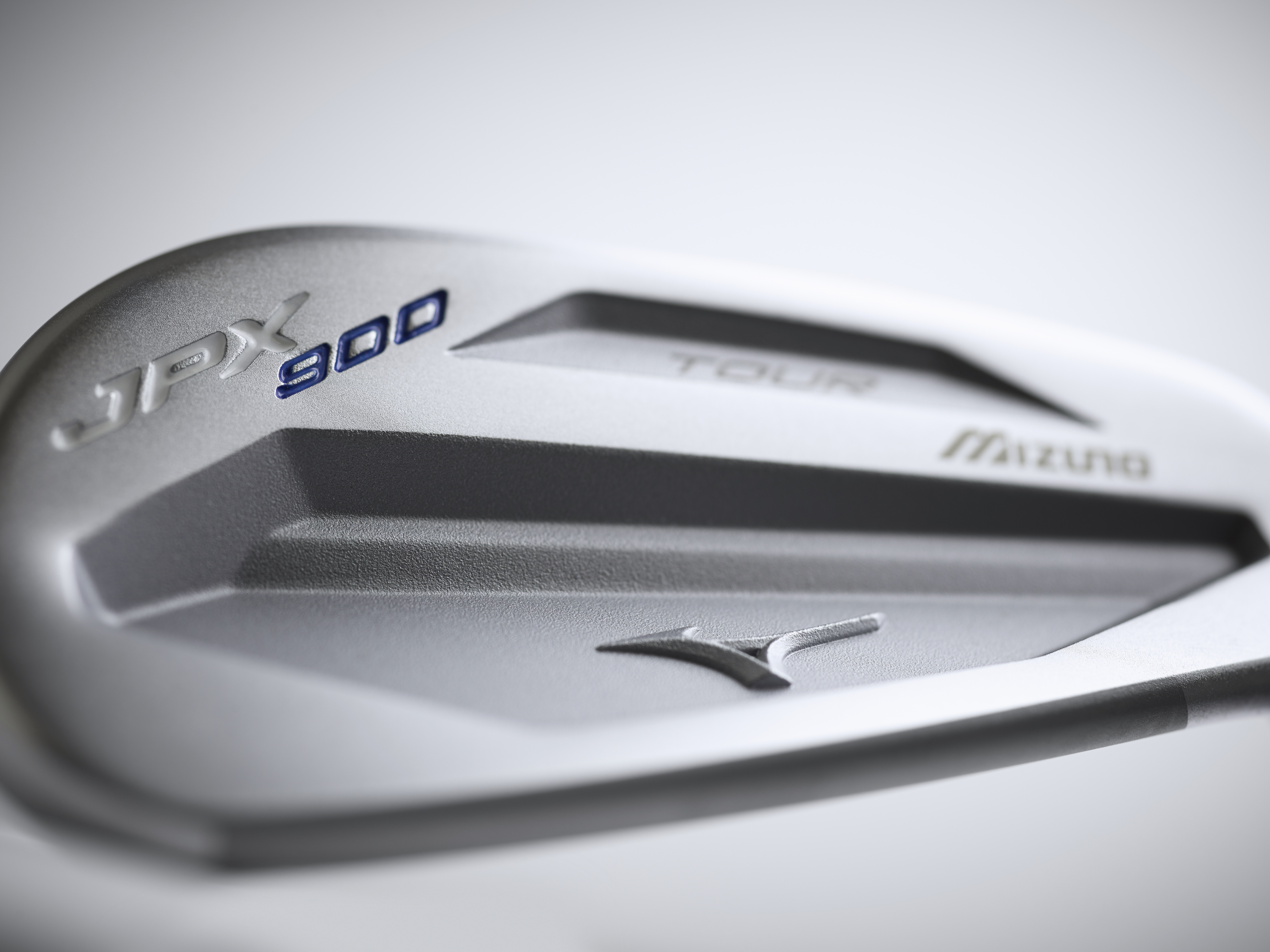 Mizuno is celebrating again after its JPX900 Tour forged irons were used to win the USPGA Championship at Bellerive CC in St Louis, Missouri.

Mizuno, founded in Osaka, Japan in 1906 has long held an enviable industry, and tour-wide reputation for crafting the very finest forged ‘players’ irons’ in the game at its exclusive facility in Hiroshima Japan. Clubs that offer golfers the ultimate blend of looks, feel and workability.

The brand has been enjoying an exceptional couple of years with players, both contracted and non-contracted, using Mizuno’s fabled forged irons to claim a series of impressive victories on the world’s major golf tours, including the 2017 and 2018 U.S. Opens. Now, the company has reason to celebrate again.

Mizuno’s JPX900 Tour irons were played to a second Major win of 2018 at the USPGA Championship by the same player who secured those back-to-back U.S. Open wins in 2017 and 2018. He has now won three Major championships over 15 months of incredible golf.

Like many recent Major winners, the player in question is a free agent when it comes to equipment – making his decision to stick with a set of JPX900 Tour irons even more compelling for Mizuno.

“It’s such a privilege and honour to have our irons being played by Major champions,” said Testu Kanayama, Director of R&D, Mizuno.  “The trend of elite players becoming ‘free agents’ has given Mizuno equipment a platform back at the very top level of the game.  When players choose irons based on quality and performance, Mizuno always has a much better chance of success.”

It is Mizuno’s reputation for crafting the very finest irons on the market that has attracted a growing number of non-contracted players to the brand in recent years, whether the JPX Series played by the 2018 USPGA champion, or the fabled MP players’ models. Last year’s launch of the new MP-18s heralded a new era in players’ irons. With three distinct models and head types, there is greater scope than ever before for better players to mix and match models to create the perfect set for their needs.

In the more humble settings of Europe’s Challenge Tour, Finland’s Kim Koivu (-21) won on home soil –  after birdieing the first play-off hole to claim the Vierumäki Finnish Challenge title.  With the win — his second of the season after taking the Belt & Road Colorful Yunnan Open — the 27 year old moves to fourth position on the Road to Ras Al Khaimah and makes serious headway towards earning his European Tour card for 2019.

“Two wins on the same day for our equipment at near opposite ends of the tour, is a very good indication of where Mizuno stands within the professional game,” said Alex Thorne, Tour Operations Manager. “We’ve a really healthy blend of elite level equipment validation and emerging talent to stand us in good stead for the long term.”