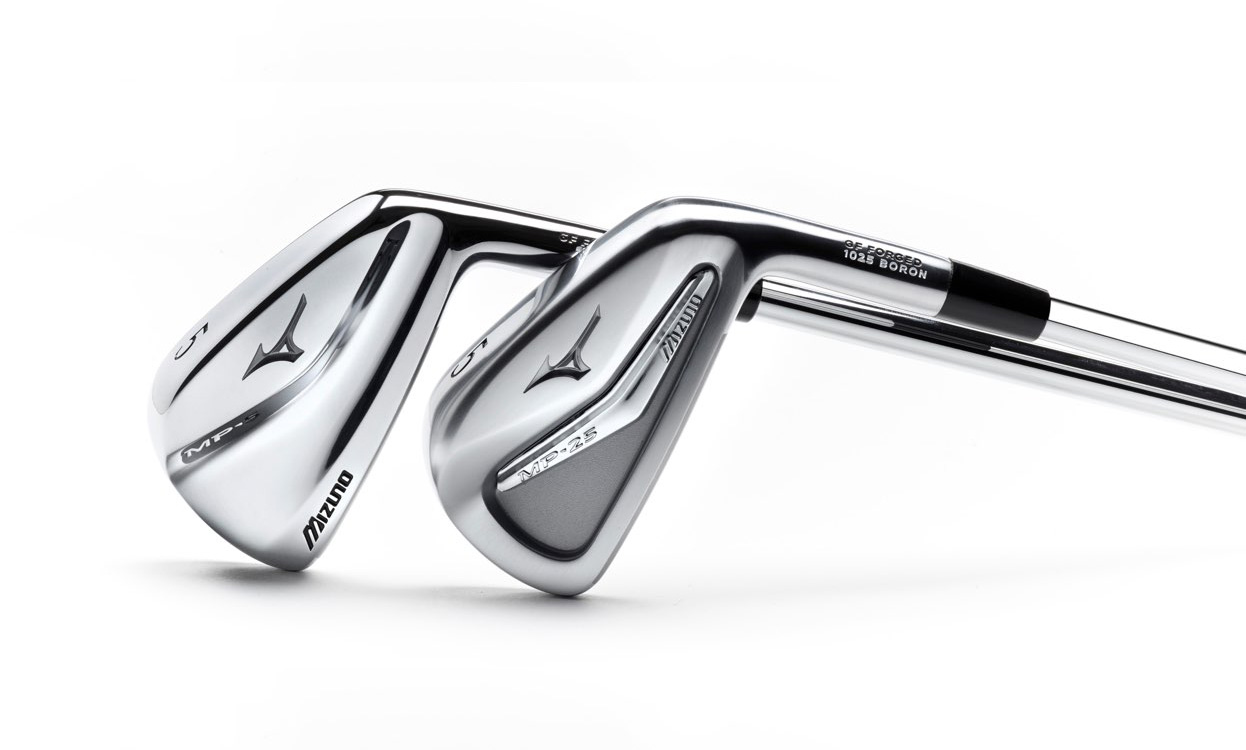 The 2018 season for Mizuno – the Japanese equipment manufacturer long renowned for its beautiful, industry-leading forged irons – continues to just get better and better, with Mizuno irons in the bags of both the PGA Tour’s Valspar Championship winner and the PGA Tour Champions Toshiba Classic champion as they closed out victories on Sunday 11th March.

The world’s best players have long appreciated and trusted Mizuno’s beautiful-looking irons for both their performance and aesthetics, and the brand is enjoying much success and an ever-increasing presence on all the major professional golf tours of late.

The latest success stories came on the same day in the United States on opposite sides of the country, with the Valspar Championship winner shooting a joint best of the day 65 on Sunday at Palm Harbor to surge through the field and claim his first PGA Tour title for nine years. He had Mizuno MP-5 irons from 5-PW in the bag along with an MP-25 4-iron, and solid iron play throughout the week was one of the keys to his success.

Meanwhile, on the west coast at Newport Beach in California, the Toshiba Classic champion relied on his Mizuno MP-4 irons from 3-PW to record his first individual victory on the PGA Tour Champions, birdieing the final hole to edge one clear of a trio of players.

These latest successes follow a stunning Mizuno one-two in February’s Qatar Masters for Eddie Pepperell and Oliver Fisher, as the two twenty-something ‘Team Mizuno’ Englishmen battled it out for the title down the stretch, with Pepperell holding firm to claim his maiden title in his 129th European Tour start, just a few months after making the switch to ‘Team Mizuno’. A week prior to that four of the top-10 finishers played Mizuno irons in the inaugural NBO Oman Open, where there were 14 sets in play in total – over 10% of the field

‘Team Mizuno’ now boasts a 28-strong line-up of professionals across the major professional tours in 2018, but with an ever-growing number of non-contracted players also putting their trust in the proven performance of Mizuno irons, the brand’s reputation across all of the world’s professional golf tours continues to go from strength to strength.

Grain Flow Forging its iron heads at its exclusive Hiroshima plant for 49 years, Mizuno has become recognised the world over as the clear leader in forged golf clubs. For 2018, the JPX900 family has been joined by the acclaimed MP-18 iron models, enhancing the brand’s reputation for the very finest forged irons yet further. #nothingfeelslikeamizuno