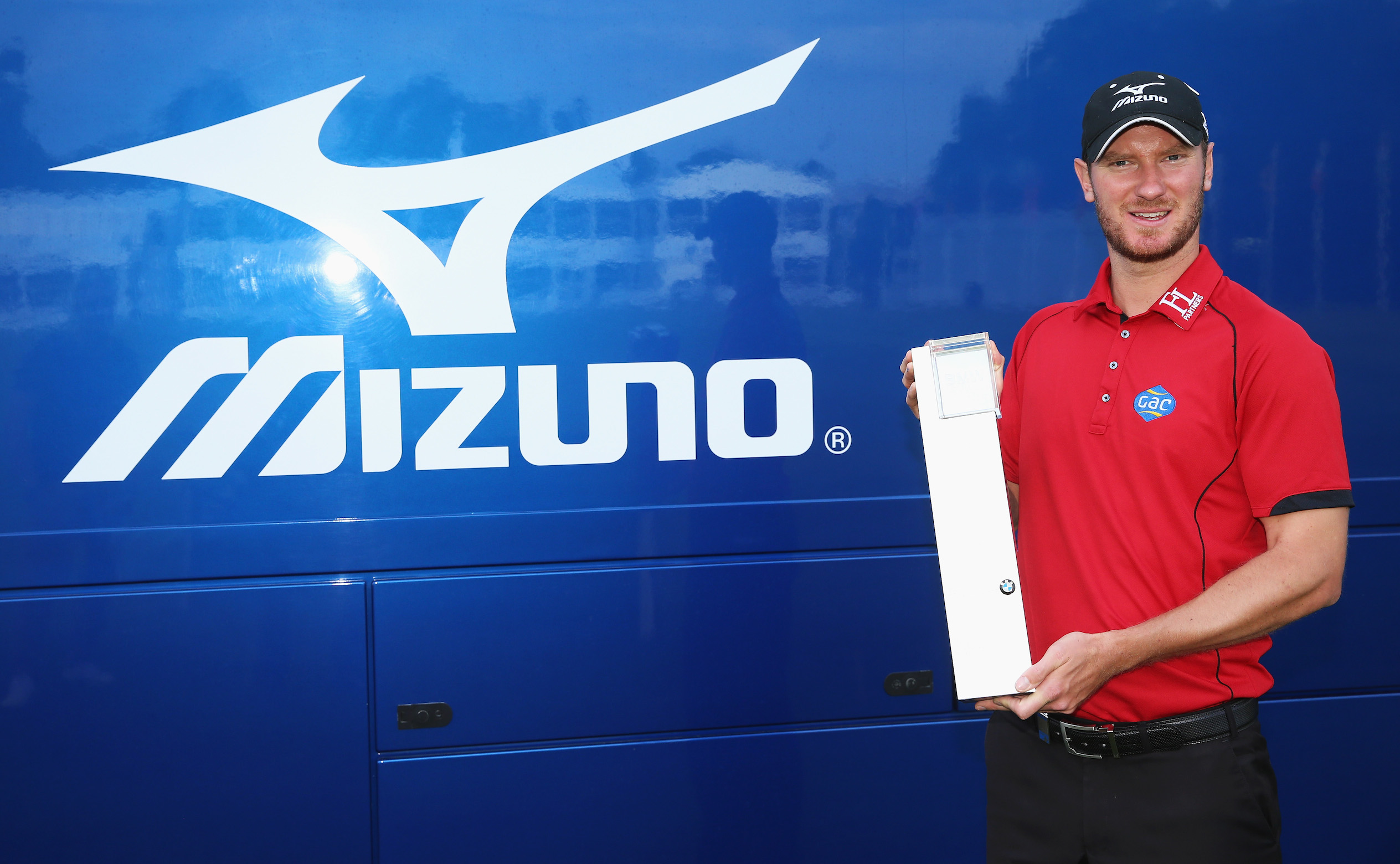 Mizuno, the Japanese golf equipment manufacturer long renowned for its beautiful, industry-leading forged golf clubs, is delighted to announce that Staff Professional Chris Wood has won the third and most significant European Tour victory of his career – the 2016 BMW PGA Championship at Wentworth.

Founded in Osaka, Japan, in 1906, Mizuno has long held an enviable industry- and tour-wide reputation for crafting the very finest forged ‘players’ irons’ on the market; A reputation that was further enhanced during the flagship event on the European Tour, The BMW PGA Championship at Wentworth from the 26-29 May 2016.

With a record-equalling front nine 29 in the final round on Wentworth’s West Course, Englishman Wood held firm on the home stretch to claim victory by one shot (-9) from Swede Rikard Karlberg with Mizuno in his bag and also on his back. Wood trusted his Mizuno Grain Flow Forged irons and wedges to see him home when the pressure was at its highest.  On the 72nd hole, the par 5 18th, Wood played his sand wedge twice from the fairway to guarantee par and seal the win.

From an original spirit and desire to “go create the best products for consumers”, Mizuno has become recognised the world over as the clear leader in golf club forgings, with its Grain Flow Forged irons still manufactured in Hiroshima, Japan. The latest products from Mizuno offer the best performance benefits that modern technology can bring, while still adhering to the spirit and desire that the brand has held so dear for nearly 110 years. #NothingFeelsLikeAMizuno.