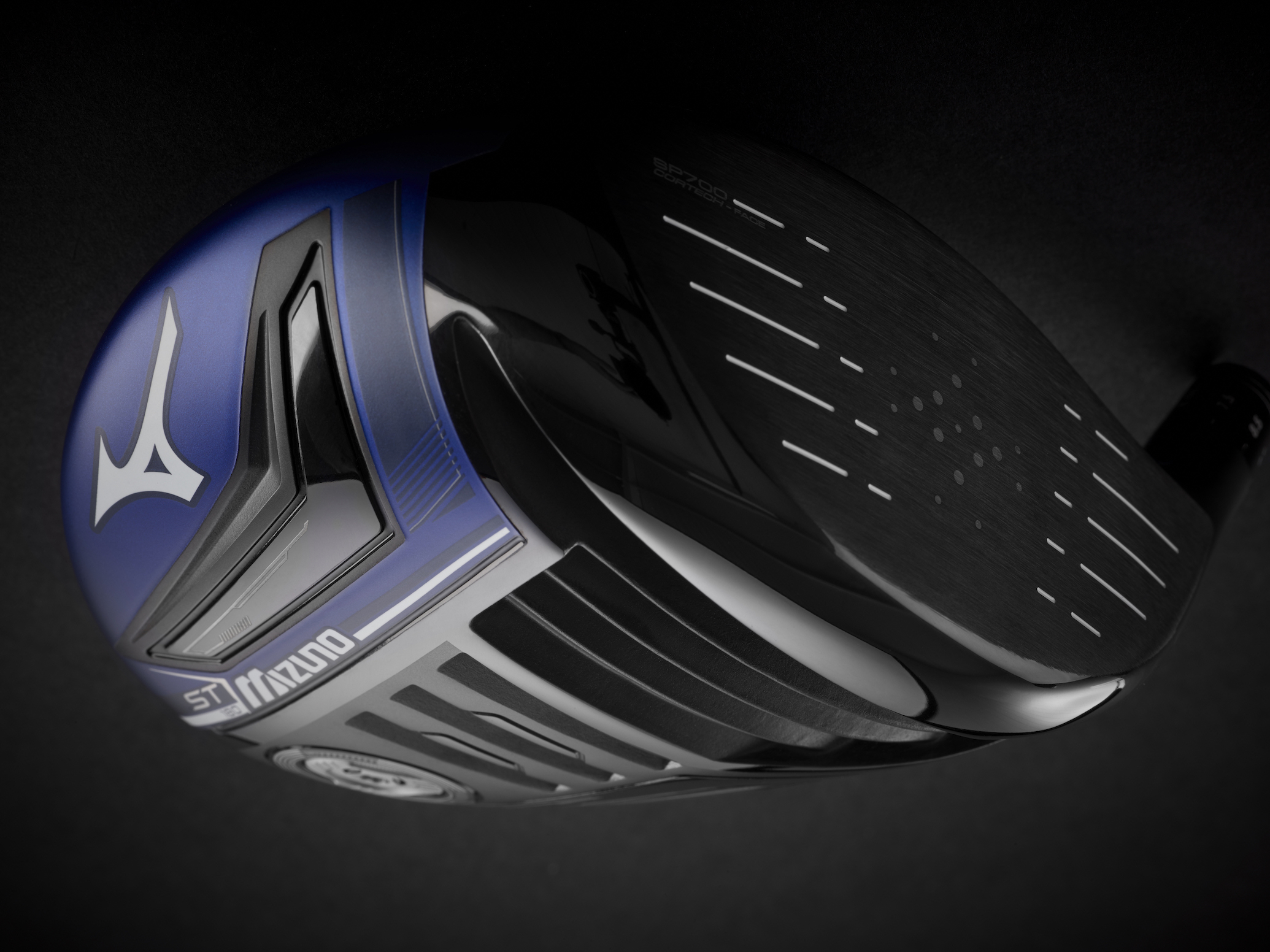 Mizuno, the Japanese golf equipment manufacturer founded in Osaka in 1906, has announced the launch of its new ST180 Series metal woods, designed for high-speed, low-spin performance.

Mizuno has been making headlines this year with countless wins across the world’s tours and many players switching to its world-renowned forged irons. But the brand’s metal woods have been helping golfers find extra yards from the tee for many years too, from the Ti100 – golf’s first mass-production titanium driver – through to T-ZOID, MP-001, MP-600 and last year’s highly successful JPX900 Series metal woods that were engineered to optimise launch angle and spin rates to help every golfer convert mph into added yards via ingenious design features and maximum adjustability. Now Mizuno is taking speed to a whole new level with its revolutionary new ST180 drivers and fairway woods.

The first Mizuno driver to feature Wave sole technology, with the ST180’s Wave sole committing every available gram of weight low and towards the face – dropping spin rates for even the fastest, downward ball-strikers. The Amplified Wave sole, originally engineered in Mizuno’s fairway woods, contracts and expands to increase the energy imparted to the ball for elevated ball speeds, while also pushing weight forward to vastly reduce spin rates.

“This was the biggest shock we’ve had in testing,” said Jeff Cook, PGA Tour Manager. “The spin rate and ball speed of this driver caught everybody out. The ST180 comes off so fast, with so little spin – it’s going to make a lot of good players question what they really need in a driver.”

Mizuno has strived to “create the best products for consumers” for 111 years, and the new high-speed ST180 drivers and fairway woods adhere firmly to that original spirit and desire, while offering the best performance benefits that modern technology can bring. #nothingfeelslikeamizuno