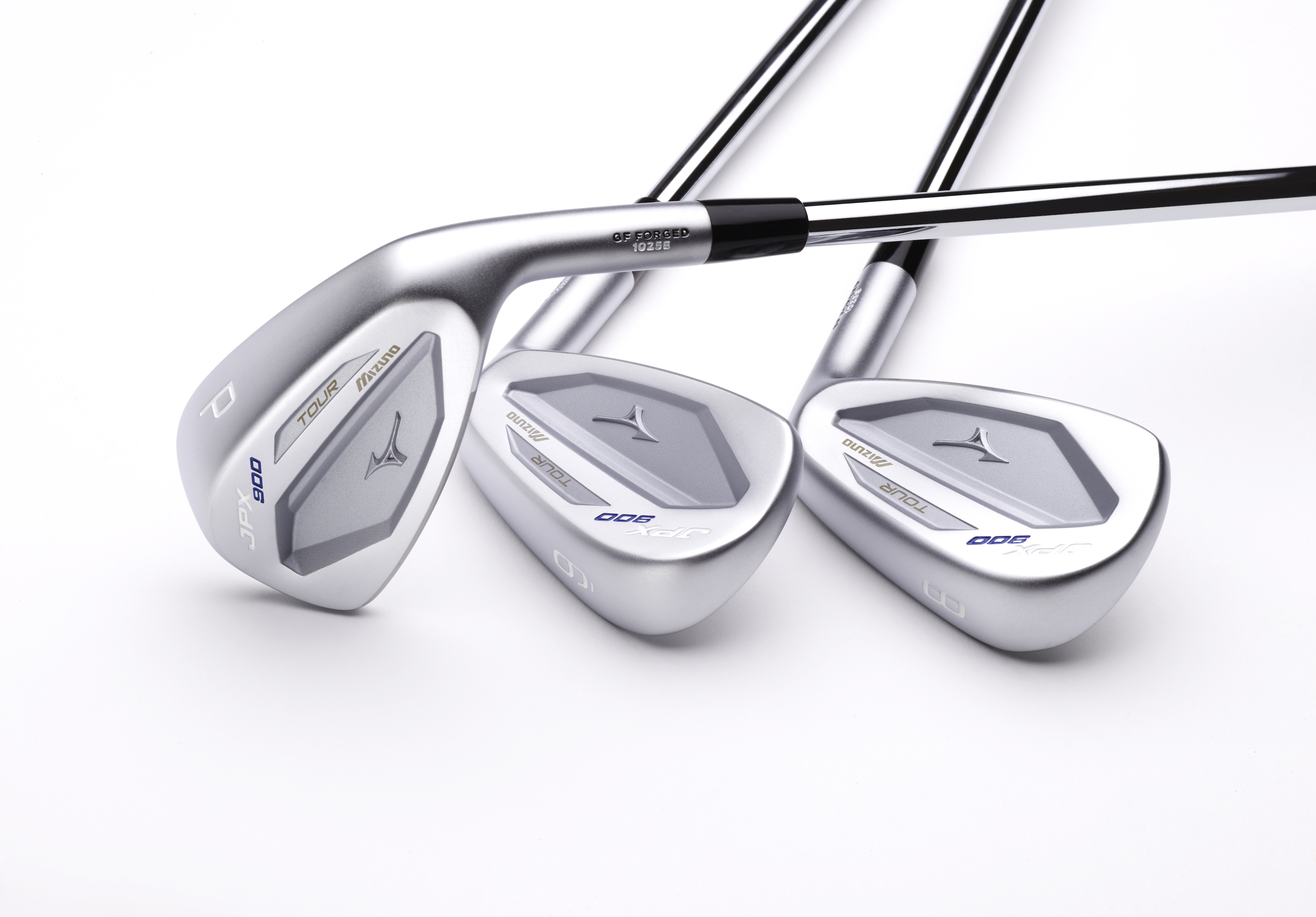 For Mizuno, the Japanese equipment manufacturer long renowned for its beautiful, industry-leading forged irons, 2017 just keeps getting better and better, with the latest accolade a major role in a momentous course record 61 around the Old Course at St Andrews in the Alfred Dunhill Links Championship.

Now the brand’s JPX900 Tour irons have helped a leading European Tour professional break the course record on one of the most famous and historic links of all – The Old Course at St Andrews – in this year’s Alfred Dunhill Links Championship.

The closest challenger to the eventual champion started the final round eight shots adrift, but raced to the turn in just 29 following four birdies in a row from the 2nd and another three to close out the front nine. Not content with that, he then went on another four-birdie blitz from the 12th to record an -11 under par round of 61 and eclipse the previous best score ever returned on these hallowed golfing links by a stroke.

Mizuno also dominated the iron count at the top end of the leaderboard, with five of the top seven finishers playing various models from its latest ranges, proving that when precision, accuracy and feel are required, more and more top professionals are turning to Mizuno through choice.

Prior to this incredible course record, Mizuno had already been enjoying an amazing run of success on tour in 2017, with its irons also being played by:

Grain Flow Forging its iron heads at its exclusive Hiroshima plant for 49 years, Mizuno has become recognised the world over as the clear leader in forged golf clubs. The JPX900 family has recently been joined by the acclaimed new MP-18 iron models, which are set to enhance the brand’s reputation for the very finest forged irons even further. #nothingfeelslikeamizuno