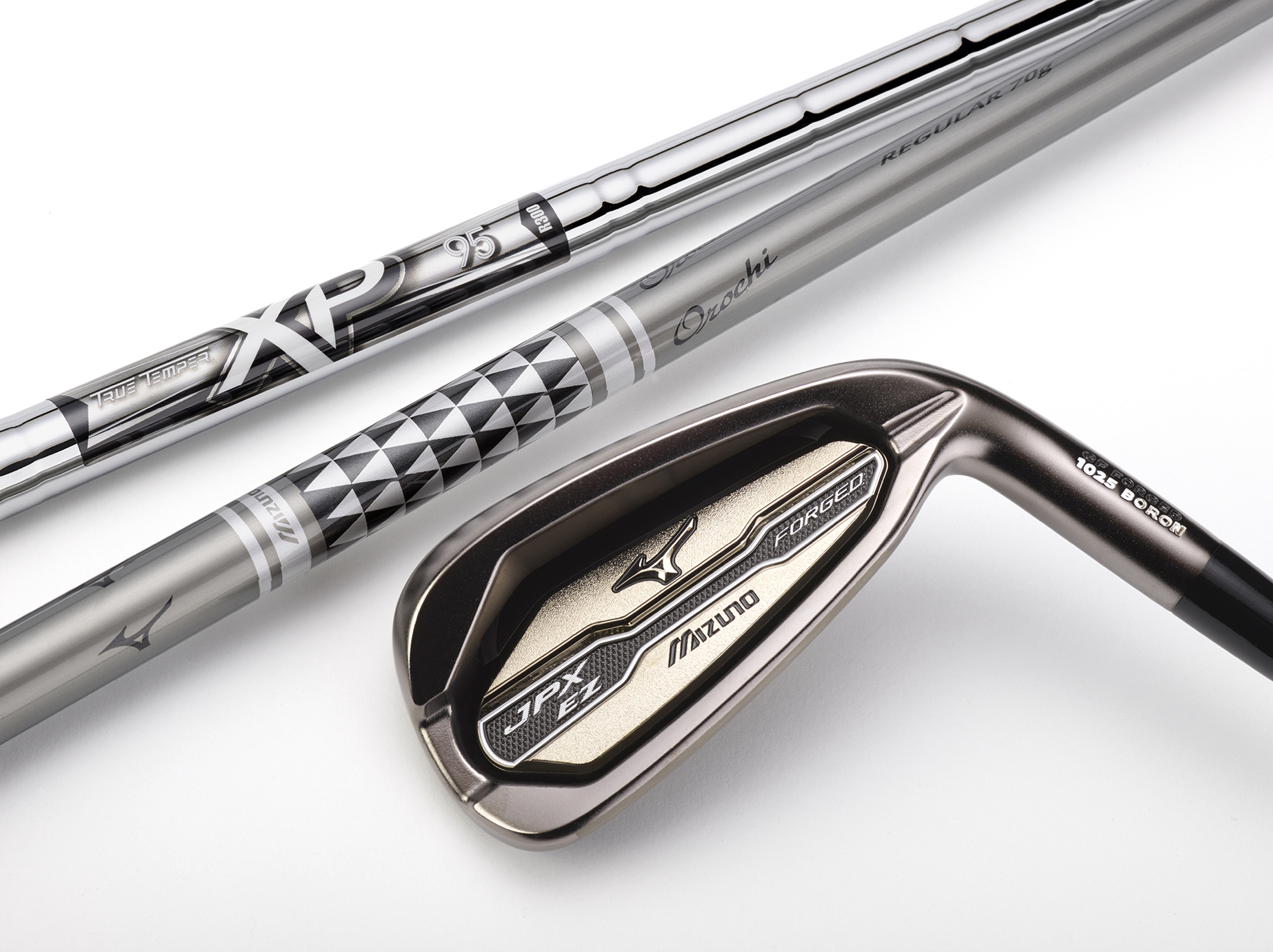 Mizuno, the Japanese golf equipment manufacturer long renowned for its beautiful, industry-leading forged irons and wedges, has announced a reduction in prices of graphite-shafted irons to its retailers from February 2016.

The move demonstrates a desire from Mizuno to simplify the pricing of its irons – in a period where an increasing proportion of golfers are purchasing from Mizuno’s custom built program. Over 80% of Mizuno’s irons are now custom built.

Traditionally golfers had to pay more for graphite shafted irons clubs than those opting for steel shafts. This extra charge for graphite shafts has been industry-wide, but from early 2016 Mizuno will simplify its pricing strategy with a radical move to align the price of graphite-shafted irons in line with steel. Mizuno currently do not charge extra for custom steel shafts or grips, so this latest move, effective from 1st February 2016 when the eagerly anticipated new JPX EZ range hits the shelves, will mean that each iron model in the manufacturers portfolio will have just one RRP irrespective of any shaft or grip choice.

“Mizuno’s iron business has evolved to a custom built model over the last decade,” said Rob Jackson, Head of Golf EMEA for Mizuno. “Over 80% of the irons we now assemble are now custom built and dropping our graphite shaft prices means that our technicians and retailers can now fit golfers to their perfect set – without having to calculate price as they go through the process.

“The aim is to simplify things and ensure that anyone who buys our clubs will find no unexpected hidden extras on their bill. We have decided that the ideal time for this new policy to take effect will be when the much anticipated JPX EZ series hits Europe in February 2016.”