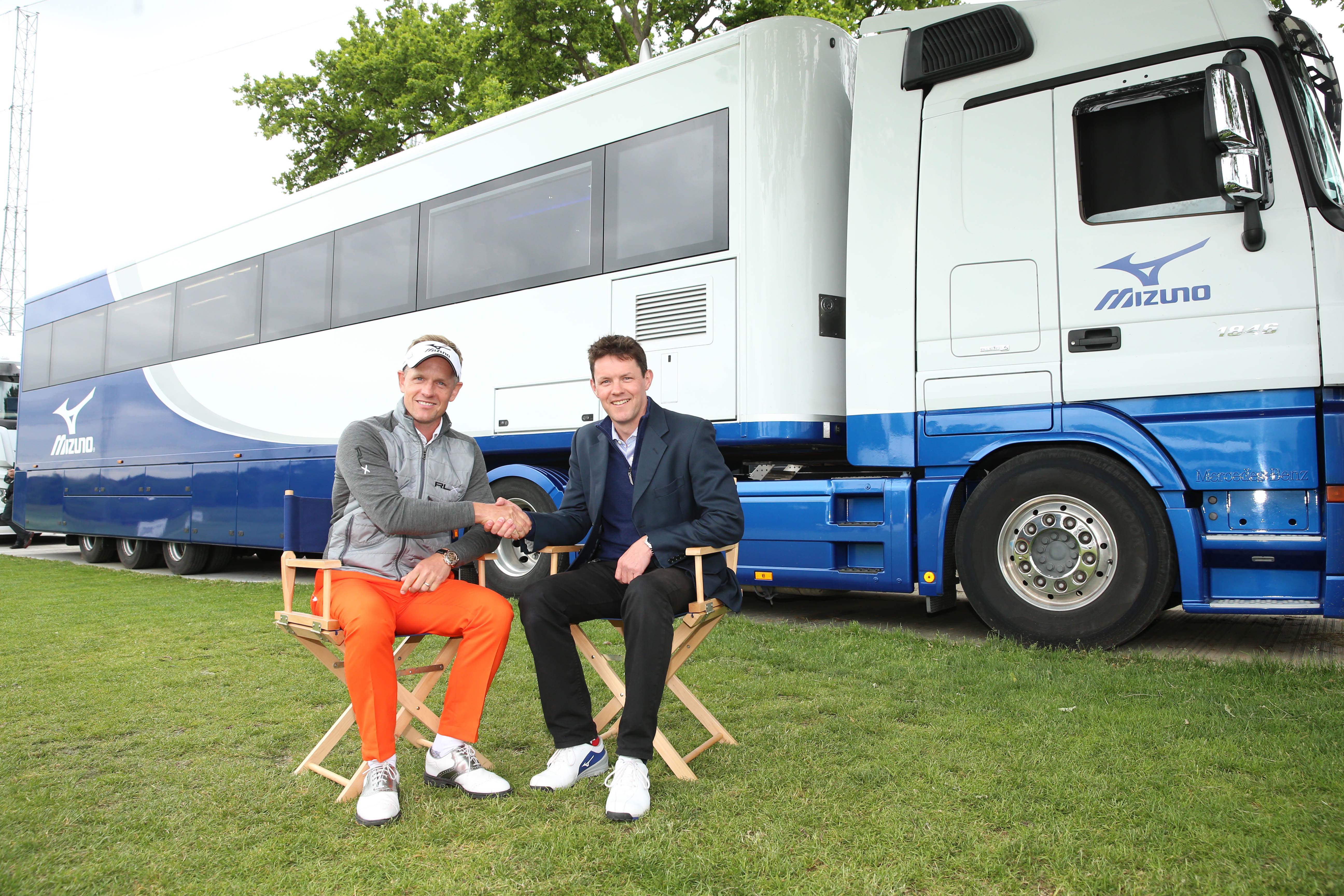 Mizuno has been named as Official Supplier of golf equipment at this year’s British Masters supported by Sky Sports, which will be hosted by Mizuno staff ambassador Luke Donald at The Grove, from October 13-16.

Founded in Osaka, Japan, in 1906, Mizuno has long held an enviable reputation for crafting the finest and most versatile forged golf clubs on the market, with countless iron and wedge models through the years becoming the clubs of choice for many of The European Tour’s most successful professionals.

This new partnership with the British Masters supported by Sky Sports will allow Mizuno to showcase its latest product ranges in the spectator village, with plans in place to take full advantage of the perfect arena in which to get its high-performing clubs into the hands of as many as the spectators as possible, with 20,000 free tickets already snapped up for the first round as part of the Sky Sports Thursday offer.

There will be Mizuno-branded practice nets, where spectators can try out all the clubs from the current ranges, with Mizuno’s technical experts on hand to offer advice and guidance throughout the tournament. Over and above that, the iconic white and blue Mizuno Tour Truck will form a striking centrepiece to the whole Mizuno spectator experience.

Mizuno will also be running a ‘Golden Ticket Competition’ throughout the tournament week, with spectators getting the chance to win a free custom-fitting plus a set of Mizuno irons and wedges every day of the event.

“The return of the British Masters supported by Sky Sports last year at Woburn proved a hugely successful week for Mizuno and The European Tour,” said Tony Scott, Marketing Operations Manager at Mizuno Corporation EMEA. “We were eager to build on that success in 2016, so are thrilled to be going into this year’s event at The Grove as exclusive official golf equipment supplier too, especially as Luke Donald is playing host. It promises to be a great week on The European Tour, and we hope that as many spectators as possible will stop by to try out the very latest products from our 2016 ranges.”

Tournament host Donald said: “It is great that Mizuno are going to be involved in the British Masters this year and initiatives such as the Golden Ticket competition will really fit in with our wider efforts at the tournament to grow the game of golf. I’ve obviously had a long term association with Mizuno myself, so I know what a fantastic contribution they will make at The Grove in October.”

Mizuno’s original spirit and desire was to “Go and create the best products for consumers”. The latest clubs in the 2016 range offer the best performance benefits that modern technology can bring, while adhering to the spirit and desire the brand has held so dear for 110 years. #nothingfeelslikeamizuno.