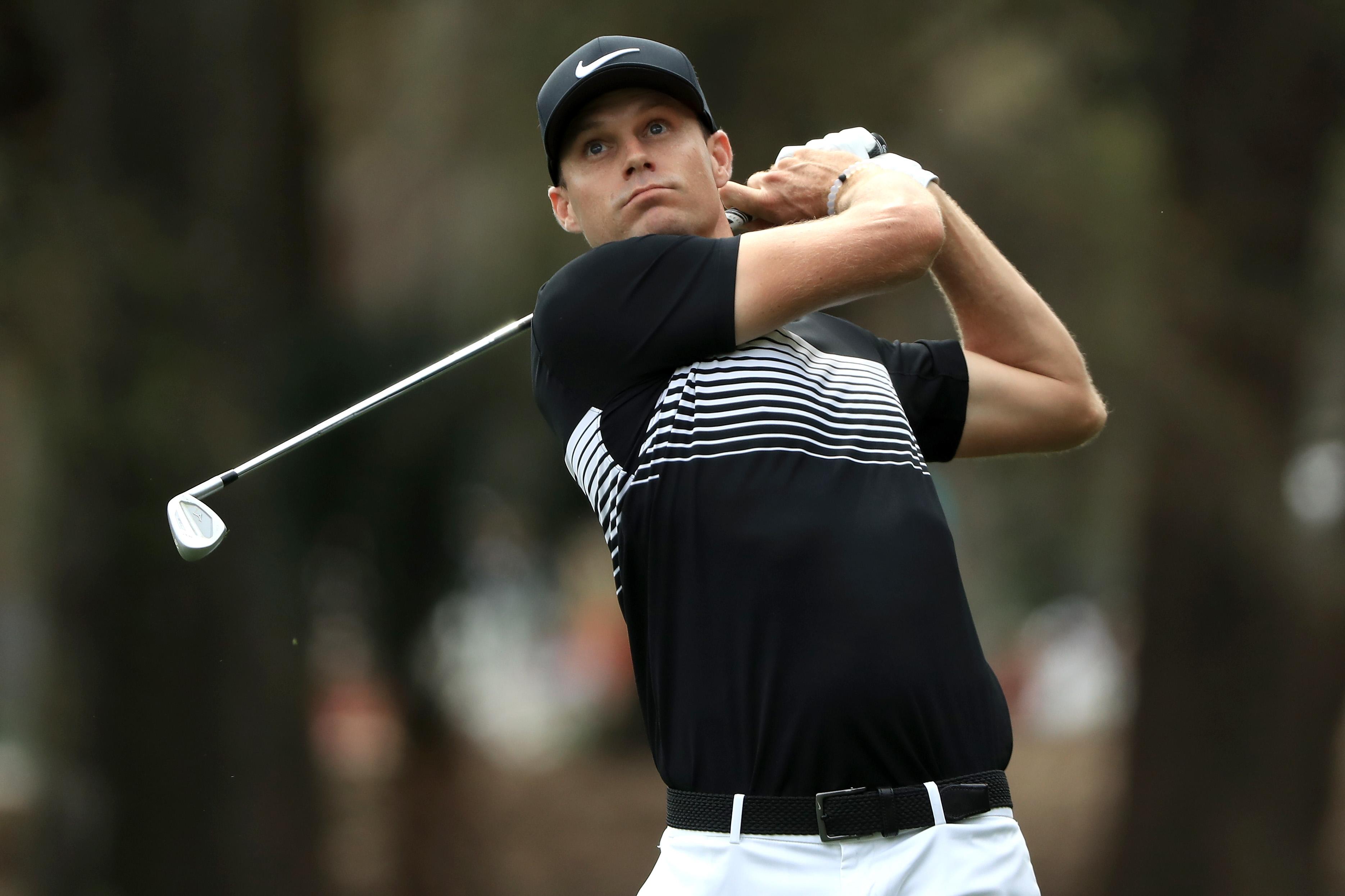 Mizuno is delighted to announce the signing of PGA Tour players Nick Watney, Lucas Glover and Jhonattan Vegas to play their equipment. The signings are the first official additions to the Mizuno player stable in 2017 with all three players having played Mizuno irons during this season, prior to the agreements.

Mizuno has long held an enviable industry- and tour-wide reputation for crafting the very finest forged ‘players’ irons’ on the market and the signings follow a shift towards increased Mizuno iron usage amongst players on tour in the wake of the changing golf equipment, and sponsorship, landscape.  With nine players competing with Mizuno irons at The Masters, with only one player under contract in the field – compared to just one player in 2016 – Mizuno irons are widely reported to be the ‘hottest on tour for players not under contract’ right now.

“Since Nike withdrew from the golf equipment market, a lot of players have suddenly needed new irons – Mizuno has been the obvious beneficiary. It’s a welcome change from the ever-rising costs of sponsorship and for a period players are returning to playing equipment by choice.  It’s a nice reward for Mizuno sticking to its principles, continuing to invest in the forging process itself and producing irons that tour players can use straight of the box.

“It will be interesting to see how equipment sponsorship evolves on tour from here – but we’re delighted that it bought three high quality players like Jhonattan Vegas, Nick Watney and Lucas Glover to Mizuno for a longer period of time.  We’re very excited to see what they and the other new Mizuno users achieve moving forwards.”  Alex Thorne, European Tour Manager.

Big hitting Jhonattan Vegas – the first Venezuelan to play (and win) on the PGA Tour has signed to Mizuno after playing the MP-4’s through 2017. In 2016 Vegas won the RBC Canadian Open to cement his status on the PGA TOUR for 2017, where he has compiled five Top 20 finishes.