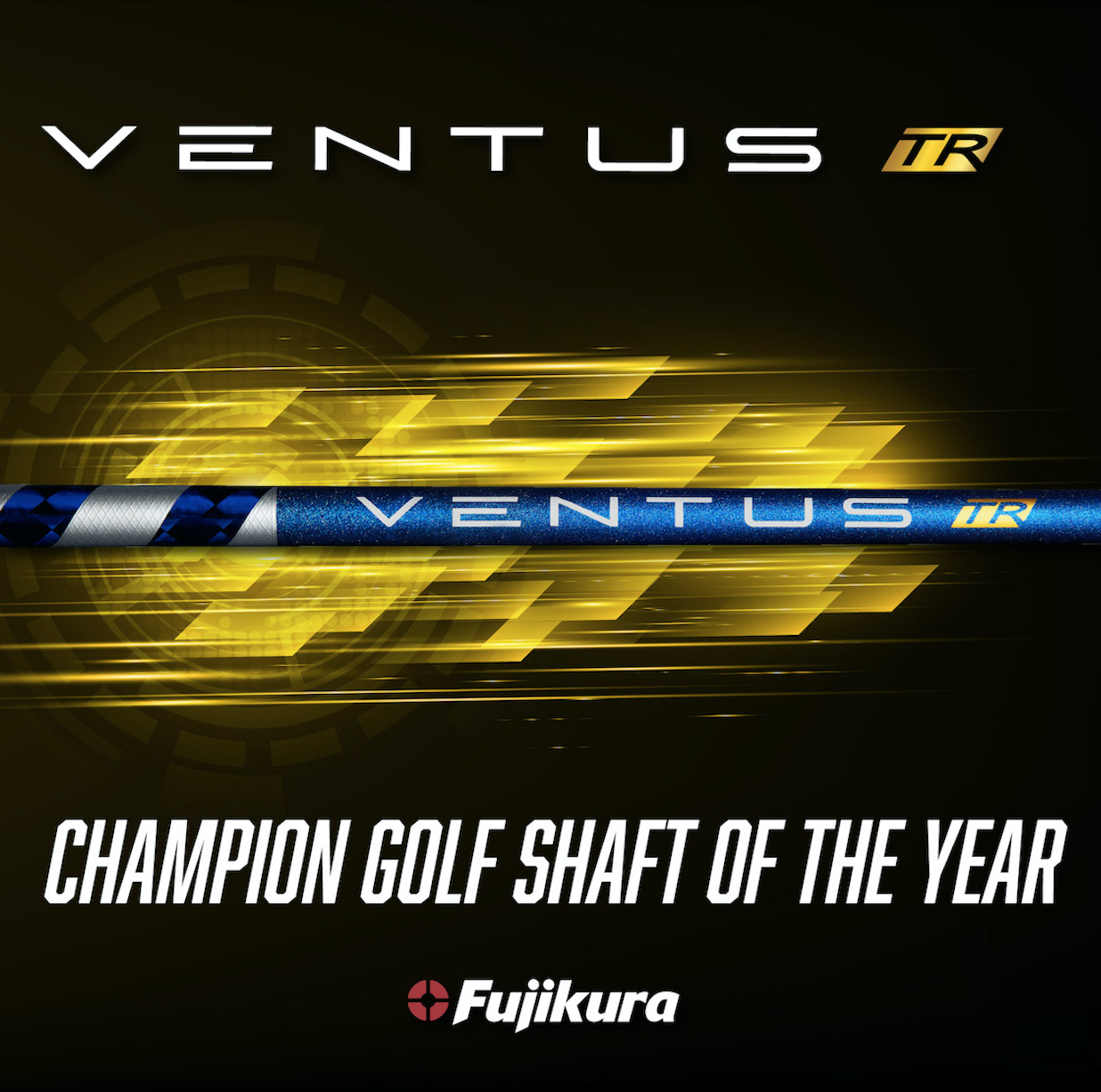 Carlsbad, California. (July 19, 2022) Fujikura, the leader in performance golf shafts, was honored to be the number one driver shaft at the 150th Open Championship at St. Andrews last week. 32.1% of the field in Scotland trusted Fujikura in their driver and 24% of all driver shafts were VENTUS.

This was the 21st win on the PGA Tour and 9th win on the DP World Tour for a player using a Fujikura driver shaft this season and the first major victory for the latest design of the VENTUS, TR. New for 2022, the VENTUS TR builds upon one of the most trusted and best-selling wood shafts in Fujikura history with new tech for added stability. TR is the latest mid launch, low spin profile in the VENTUS line.

The changes to the current world rankings after last week’s Open action means that the top three players in the world are now all using VENTUS in their driver shafts, a fitting accolade for the leader in performance golf shafts.

After a dramatic week of low scoring at the Home of Golf, the final Sunday pairing went down the 1st hole, both with a VENTUS Black 6X driver shaft in the bag. After some impressive golf, both of these players would come up just short, finishing the week in the top five at the final major of the year.

Over on the PGA Tour at the Barracuda Championship, Fujikura claimed its 20th driver shaft win on the PGA Tour, with the eventual winner using the VENTUS Blue 6X in his driver. While on the LPGA Tour at the Dow Great Lakes Bay Invitational, one of the partners in the final winning team used the Fujikura Speeder 50 NX shaft to claim her team event victory.