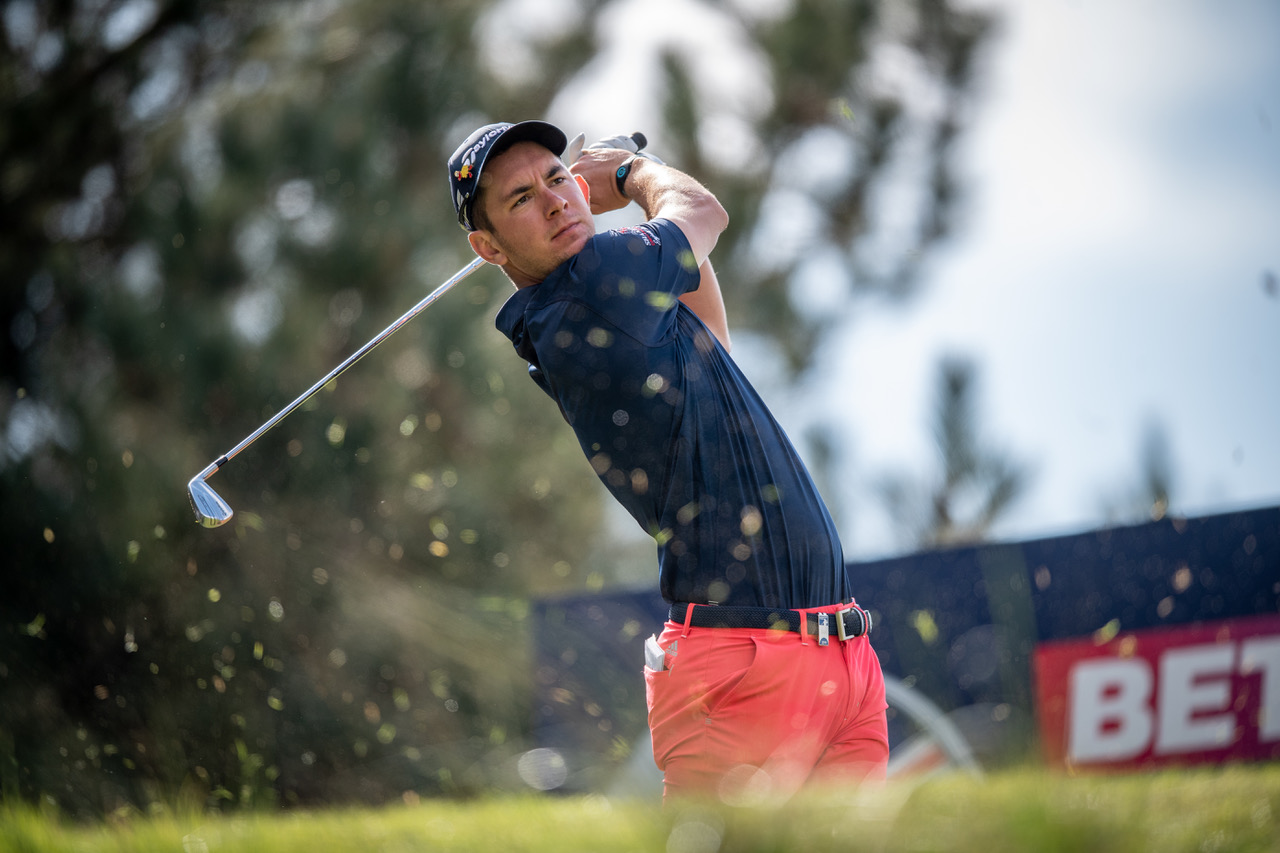 The 24-year-old joined Team Bioflow last year and wears the innovative new Flex range. “Bioflow’s innovative approach to natural recovery and performance is the reason I chose to partner with them,” Lucas said. “The Sport Flex wristband provides the perfect combination of fit, form and function while I’m competing.”

Herbert fired an excellent closing 68 in Dubai to make the playoff, but he looked to be in trouble on the first extra hole when his approach found the water on Emirates Golf Club’s famous par-5 18th. But he recovered with a brilliant fourth that left a tap-in for a par that was matched by Bezuidenhout. Herbert was then able to birdie the 18th hole at the second time of asking to see off his South African opponent.

“It’s been an amazing couple of weeks,” said Richard Corsie MBE, Managing Director of Bioflow. “Lucas played superb golf in challenging conditions to take the victory in Dubai. He’s a young and talented player and we’re sure he will go on to enjoy significant future success. To have both Lucas and Lee Westwood as partners is fabulous and it demonstrates that Bioflow wristbands can benefit players across the age range. We’re delighted that both men see the benefits of using our products.”

Magnetic therapy is complementary, non-invasive and 100% natural. The Bioflow Sport Flex wristband is the latest in a line of product innovations from the leading magnetic therapy company, designed specifically for the sports market. With over 1 million satisfied customers, Bioflow has been the magnotherapy product of choice by sports professionals and athletes worldwide for over 27 years.

The Bioflow Sport Flex wristband is available in a range of 10 stylish colours with an RRP of $40/£30.  Bioflow products can be purchased in Australia, USA and the UK at www.bioflow.com.