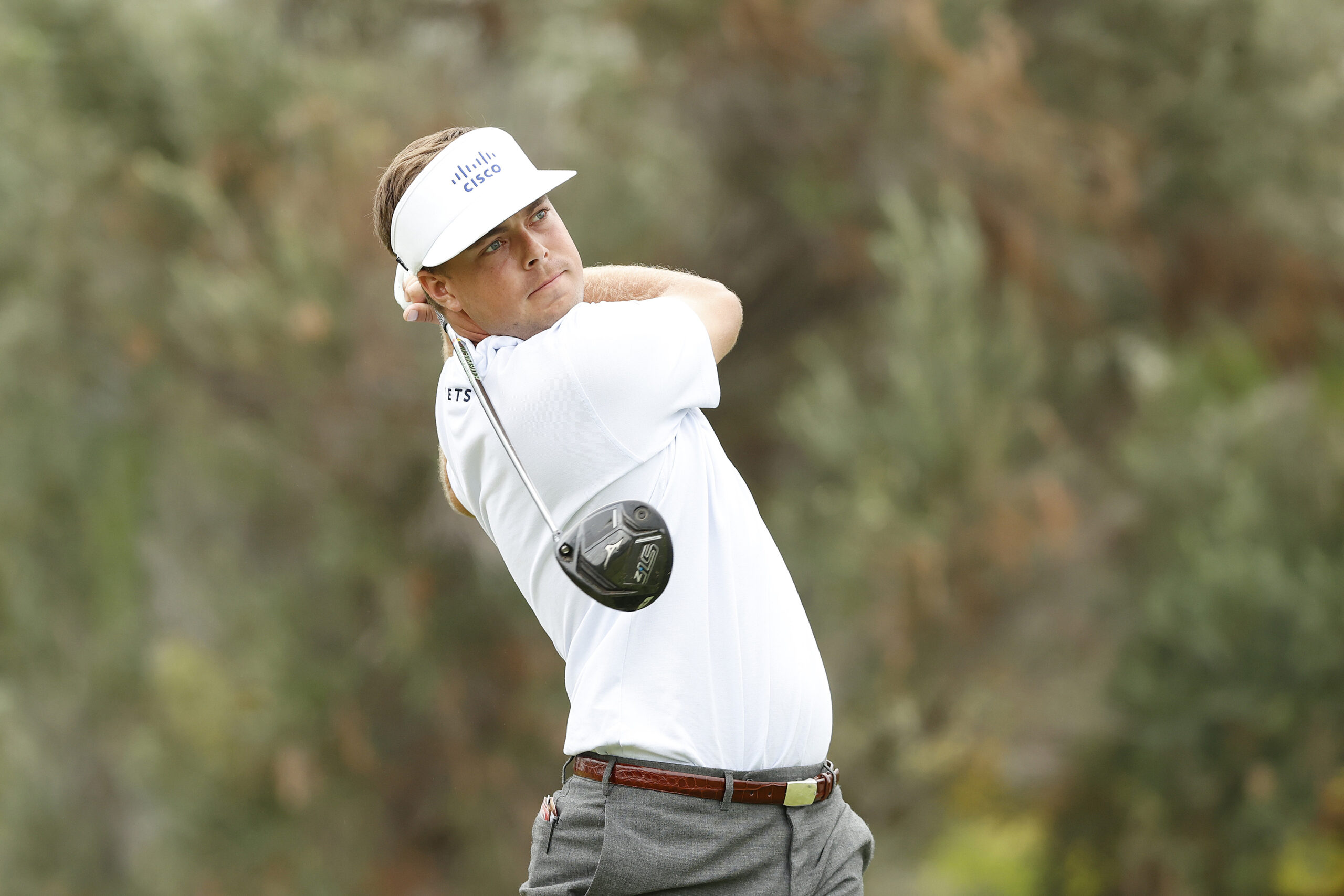 Mizuno is delighted to announce the re-signing of Keith Mitchell. The rising PGA Tour star, the first player to win on the PGA Tour using a Mizuno ST Series driver, has committed his future to Mizuno, agreeing a new three-year equipment deal that will see him play the brand’s metalwoods, irons and wedges as well as carry the iconic blue and white Mizuno staff bag and feature Mizuno branding on the side of his headwear until 2024.

Keith Mitchell has been part of Team Mizuno since his rookie season on the PGA Tour in 2018 and has won over $5 million in prize money in that time. The long-hitting 29-year-old, a University of Georgia graduate, claimed his first PGA Tour victory at the 2019 Honda Classic.

Using Mizuno’s ST190 driver in his Honda victory, Mitchell’s driving was the base for his aggressive play – averaging an impressive 314 yards and hitting 71.43% of the fairways. It was the first PGA Tour victory for Mizuno’s ST Series metalwoods and the first Mizuno driver win since 2000. While at the 2021 Sony Open, Mitchell was the first player on the PGA Tour to put Mizuno’s new ST-Z driver into play and led the field in driving distance, averaging 326.1 yards.

“We’re delighted that Keith has committed to another three years with Mizuno,” said Chris Voshall of Mizuno USA. “It was a significant step for us when he put Mizuno ST Series metalwoods in the bag, and he won with them. He really led the way in a resurgence of Mizuno drivers and his feedback has been crucial in our rapid-fire driver development over the past 3 years. Keith paved the way for others to follow – demonstrating the quality and performance of the ST driver and we’re confident Keith will go on to enjoy more successes with Mizuno in the coming seasons.”

Mitchell has also expressed how pleased he is to continue his relationship with Mizuno.

“I’m very excited to extend my partnership with Mizuno,” Mitchell said. “The company produces equipment of a standard that is second to none and they have supported me since my rookie season on the PGA Tour. I have a great relationship with the Mizuno team and fully trust in them to deliver exactly the right equipment for me to get the very most from my game.”

Founded in Osaka, Japan, in 1906, Mizuno has long held an enviable industry- and tour-wide reputation for crafting the very finest forged ‘players’ irons’ in the game at its exclusive facility in Hiroshima Japan, offering golfers the ultimate blend of looks, feel and workability. The world’s best players have long appreciated and trusted these beautiful-looking irons for both their performance and aesthetics. Add in a three-year rapid-fire driver development project for the new ST metalwoods and Mizuno is geared up for a successful 2021 season.

For further information or to find out more about Mizuno’s full range of golf equipment visit: MizunoGolf.com.