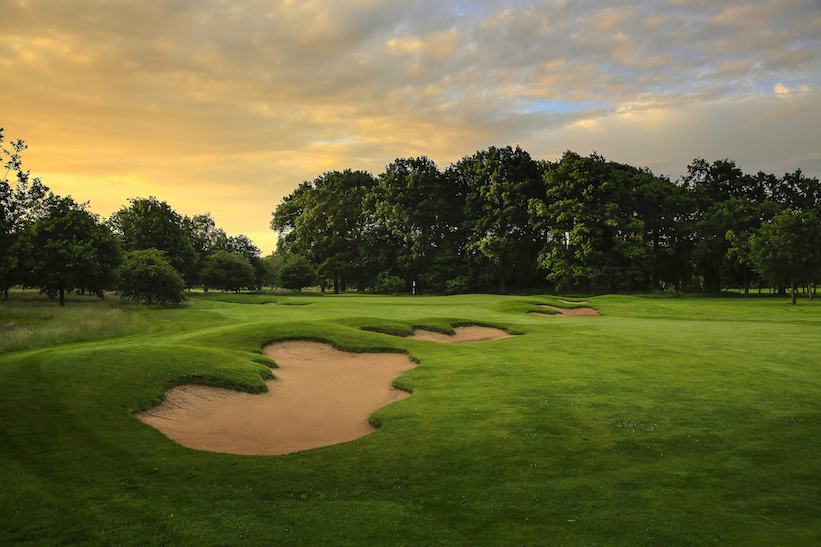 Kedleston Park has been recognised by England Golf as an Official Championship Venue. The Derbyshire club will play host to next year’s English Boys’ U16 Open Amateur Stroke Play (McGregor Trophy) from the 17th to the 19th of July.

Kedleston Park’s reputation as Derbyshire’s premier golf course has been further bolstered by the news that the club will play host to the prestigious McGregor Trophy next July, with the course recognised as an Official Championship Venue by England Golf.

The McGregor Trophy is a significant event on the amateur calendar attracting leading players from England, the other Home Nations and overseas. It is a 72-hole competition contested over three days with a 36-hole cut reducing the field of 144 to 40 after the first two days. The leading competitors then play 36 holes on the third and final day.

The competition was first played in 1982 and it boasts some famous past champions. European Tour stars Steve Webster and Graeme Storm have both been winners. 2013 U.S. Open champion Justin Rose claimed the title in 1995 and 2010 Ryder Cup player Edoardo Molinari lifted the trophy in 1996. This year, J.J. Turba of Estonia headed the field, winning by a shot from England’s Max Hopkins.

“We are delighted to be hosting the McGregor Trophy next July,” said Kedleston Park Chairman Ian Neal. “It’s a prestigious event attracting a quality field and it will be exciting to watch these talented youngsters competing over our golf course shortly after we stage regional qualifying for The Open Championship.”

2018 is set to be an exciting year for Kedleston Park. In addition to the McGregor Trophy, the club will also welcome Open Championship Regional Qualifying on the 25th of June. The Derbyshire course will provide a fitting test for golfers seeking to play their way through to The 147TH Open at Carnoustie to be held in July 2018.

“2018 is shaping up to be a benchmark year for Kedleston Park,” concluded Neal.

Kedleston Park is a beautiful, mature parkland course set in peaceful countryside within the grounds of magnificent Kedleston Hall, a grand 18th century stately home just a few miles northwest of Derby city centre. It has long been regarded as one of the finest courses in Derbyshire and the East Midlands.