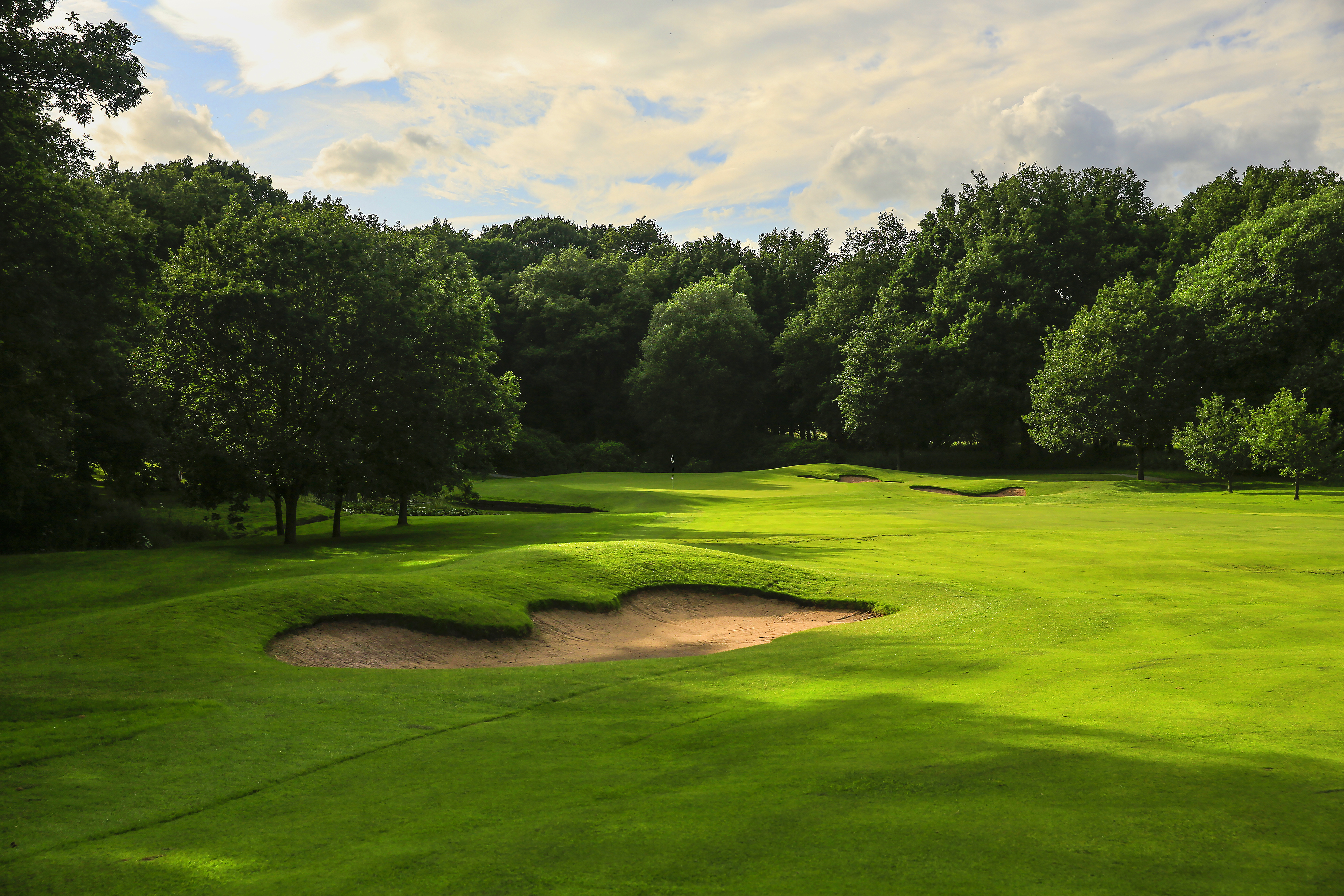 After hosting Regional Qualifying for The Open Championship and the English Boys’ U16 Open Amateur Stroke Play (McGregor Trophy), during a benchmark year in 2018, Kedleston Park has been named as one of four finalists in the Championship Venue of the Year category of the England Golf Awards 2019.

Kedleston Park’s reputation as Derbyshire’s premier golf course was further bolstered when England Golf announced the course would play host to the prestigious McGregor Trophy in 2018 after being recognised as an Official Championship Venue in 2017. The McGregor Trophy is a significant event on the amateur calendar attracting leading players from England, the other Home Nations and overseas. It was first contested in 1982, with Major winner and Olympic Champion Justin Rose claiming the title in 1995 and 2010 Ryder Cup player Edoardo Molinari lifting the trophy the following year. The 72-hole event was won at Kedleston Park by 15-year-old England boys international Conor Gough from Stoke Park in Buckinghamshire.

“2018 was an incredible year for Kedleston Park after major improvements to our course and facilities in recent years,” said Chairman Ian Neal. “We were delighted to welcome youngsters from so many countries for the McGregor Trophy just three weeks after hosting Regional Qualifying for The Open Championship. To be named in the final four for Championship Venue of the Year by England Golf shows that all the efforts we have been making are delivering results. It’s something we can all be very proud of and I’m confident Kedleston Park will continue to go from strength to strength in 2019.”

The England Golf Awards dinner will take place at the Royal Lancaster Hotel in London on Thursday, 21stMarch.

Kedleston Park is a beautiful, mature parkland course set in peaceful countryside within the grounds of magnificent Kedleston Hall, a grand 18thcentury stately home just a few miles northwest of Derby city centre. It has long been regarded as one of the finest courses in Derbyshire and the East Midlands.