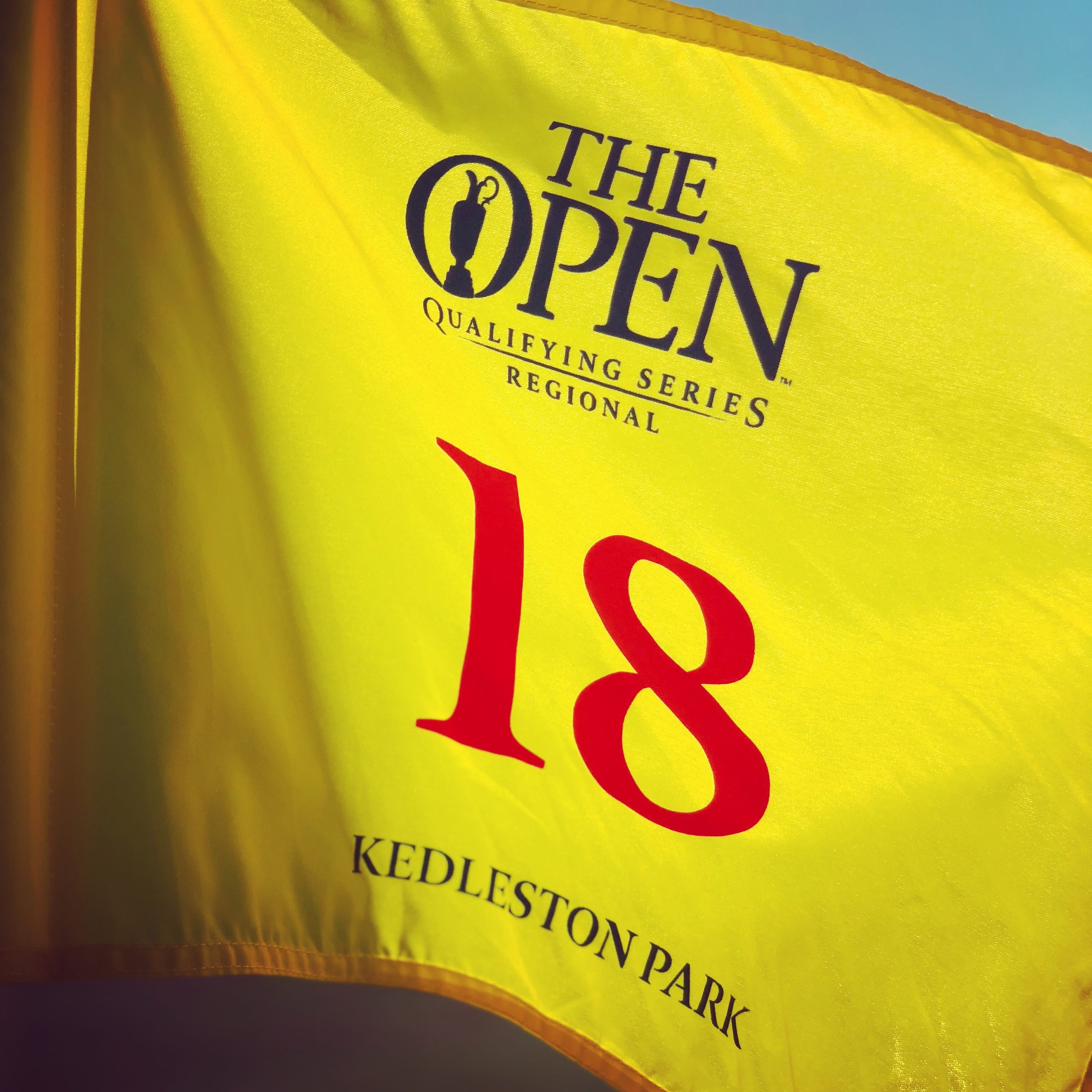 Kedleston Park Golf Club, home to one of Derbyshire’s most highly regarded golf courses, is ready to once again act as a host venue for Regional Qualifying for The Open Championship on 24th June 2019.

Kedleston Park is delighted to have been invited by The R&A to host Regional Qualifying for The Open Championship for a second straight year. The R&A is golf’s governing body and organiser of the sport’s oldest Major, which dates back to 1860 and is contested every July for the world-famous Claret Jug. In 2019 The Open returns to Royal Portrush in Northern Ireland for the first time since England’s Max Faulkner triumphed there in 1951.

Last year, Four Ashes pro Daanyal Spalding secured his place in Final Qualifying for Carnoustie after shooting a three-under 67 to win the Regional Qualifying event at Kedleston Park. Jack Lynch, Paul Bradshaw and Christopher Evans also qualified on two-under, while Richard Mansell, Craig Young, Andrew Willey, Cameron Long, Henry Sheridan-Mills, Thomas Curtis and James Walker made it through on one-under. Thomas Curtis went on to make it through Final Qualifying for Carnoustie and although he missed the cut in the main event, he carded a fine 68 in round two.

Upgrades to Kedleston Park prior to Regional Qualifying for The Open Championship in 2018, were overseen by renowned course architect, Tom Mackenzie. These sought not only to improve the visual appeal of the holes, but also to enhance their strategic and tactical demands, with the specific aim of creating a layout that would reward good shots, while asking more testing questions of golfers who stray out of position.

Along with Martin Ebert, Mackenzie is a partner in highly regarded golf course architect firm, Mackenzie and Ebert, which has been enlisted by The R&A to oversee and implement improvement works at many of the Open Championship links courses in recent years, including Royal Portrush, so the work at Kedleston Park was entrusted to some of the very best in the business.

Competition for a place in the 156-man field that will eventually tee it up at Royal Portrush in Northern Ireland from 18th to 21st July for the 148th Open Championship starts in earnest just under a month before the event. Scores of hopefuls from golf’s smaller professional tours, the club pro ranks and the elite amateur world will battle it out in 13 Regional Qualifying events right across the UK and Ireland on 24th June for the chance to make it through to one of four Final Qualifying venues on 2nd July. There, they will be joined by seasoned touring professionals not yet exempt in the final quest to earn a starting place in the field at Portrush for golf’s most historic and prestigious title.

“It’s fantastic for Kedleston Park to be invited by The R&A to host a Regional Qualifying event for The Open Championship for a second time,” said Club Chairman, Ian Neal. “The event last year was a tremendous success and we are looking forward to welcoming competitors and spectators to our club again in June. We’re confident they will find our course in excellent condition and presenting a strong challenge. Our members enjoyed being part of The Open Championship last season and are once again looking forward to seeing some top-level golf played at Kedleston Park.”

Kedleston Park is a beautiful, mature parkland golf course set in peaceful countryside within the grounds of magnificent Kedleston Hall, a grand National Trust 18th century stately home just a few miles northwest of Derby city centre. It has long been regarded as one of the finest tests of golf in both Derbyshire and wider East Midlands region.