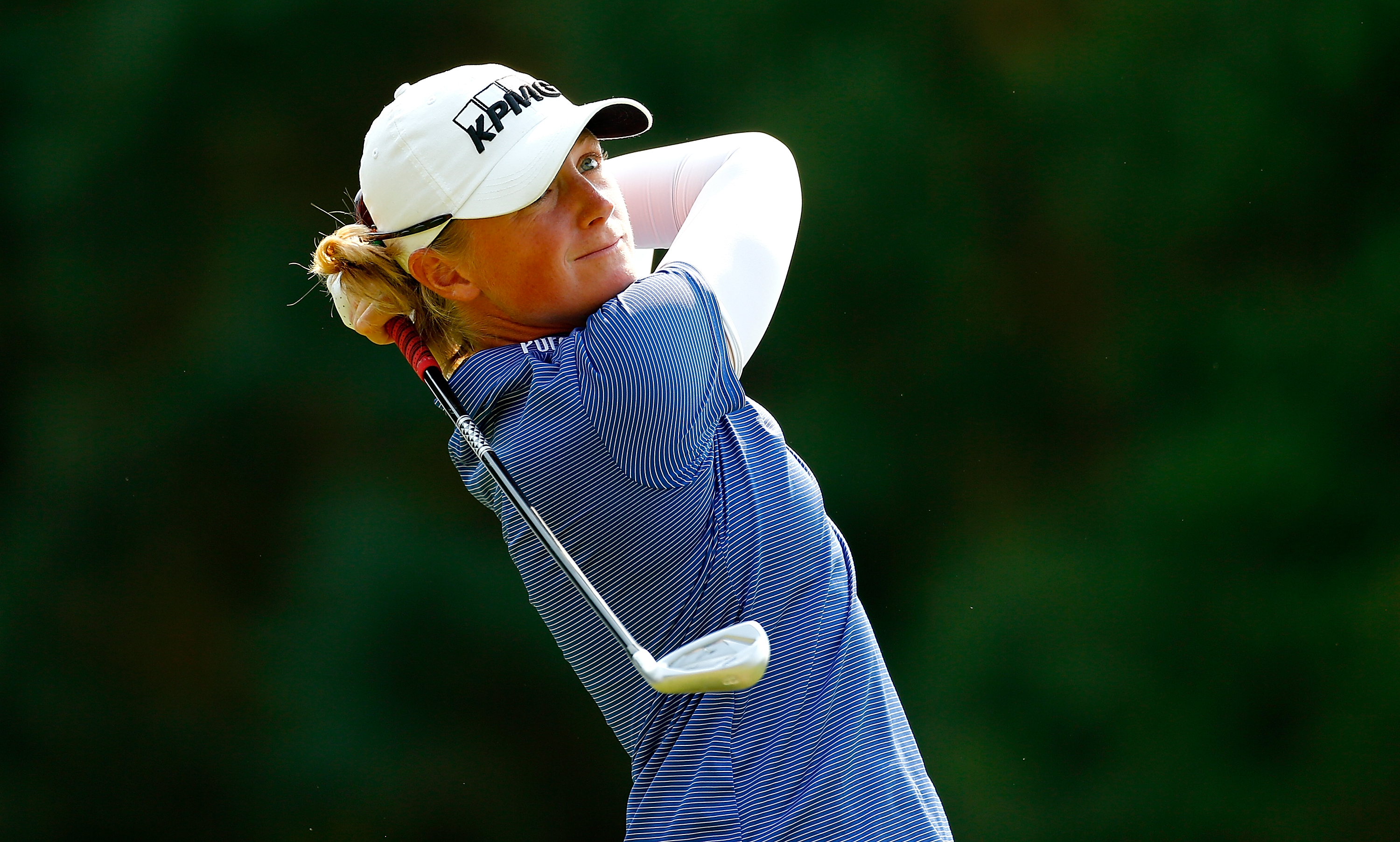 Mizuno has been enjoying an incredible run of success on tour in recent weeks, with its irons being played by the winner of the US Open, then by three separate winners, including staff players Mi Hyang Lee and Jhonattan Vegas, across the world’s Major tours the same week in late July, and then by the winner of the Ricoh Women’s British Open at Kingsbarns.

It was a particularly poignant and emotional victory for Lewis, who has been with the brand for many years, as she is a resident of flood-hit Houston and had pledged whatever prize cheque she won that week to the Houston relief efforts as the city strives to recover from the disastrous effects of Hurricane Harvey that hit during late August and early September. Those relief efforts will now benefit to the tune of $195,000 as a result of Lewis’ success.

Lewis was both emotional and ecstatic after sealing the win with a great up and down on 17 and a superb approach from the sand on 18: “It has been so hard being away from my home and my family the last week. It’s been even harder watching what my home town is going through. My home and family have been extremely lucky, but many others have not been so lucky. What we’re going to be able to do, we’re going to be able to help people rebuild houses and get their homes back. That’s more important than any win. I can’t wait to get home to Houston and help my hometown recover.”

Lewis has relied on her JPX900 Tour irons to hit nearly 75% of the greens in regulation during her 2017 season to date, and this latest victory is the 12th of her LPGA Tour career, including two Majors.

Grain Flow Forging its iron heads at its exclusive Hiroshima plant for 49 years, Mizuno has become recognised the world over as the clear leader in forged golf clubs. The JPX900 family is about to be joined by the new MP-18 iron models that are set to enhance the brand’s reputation yet further when they arrive at retail later this month. #nothingfeelslikeamizuno