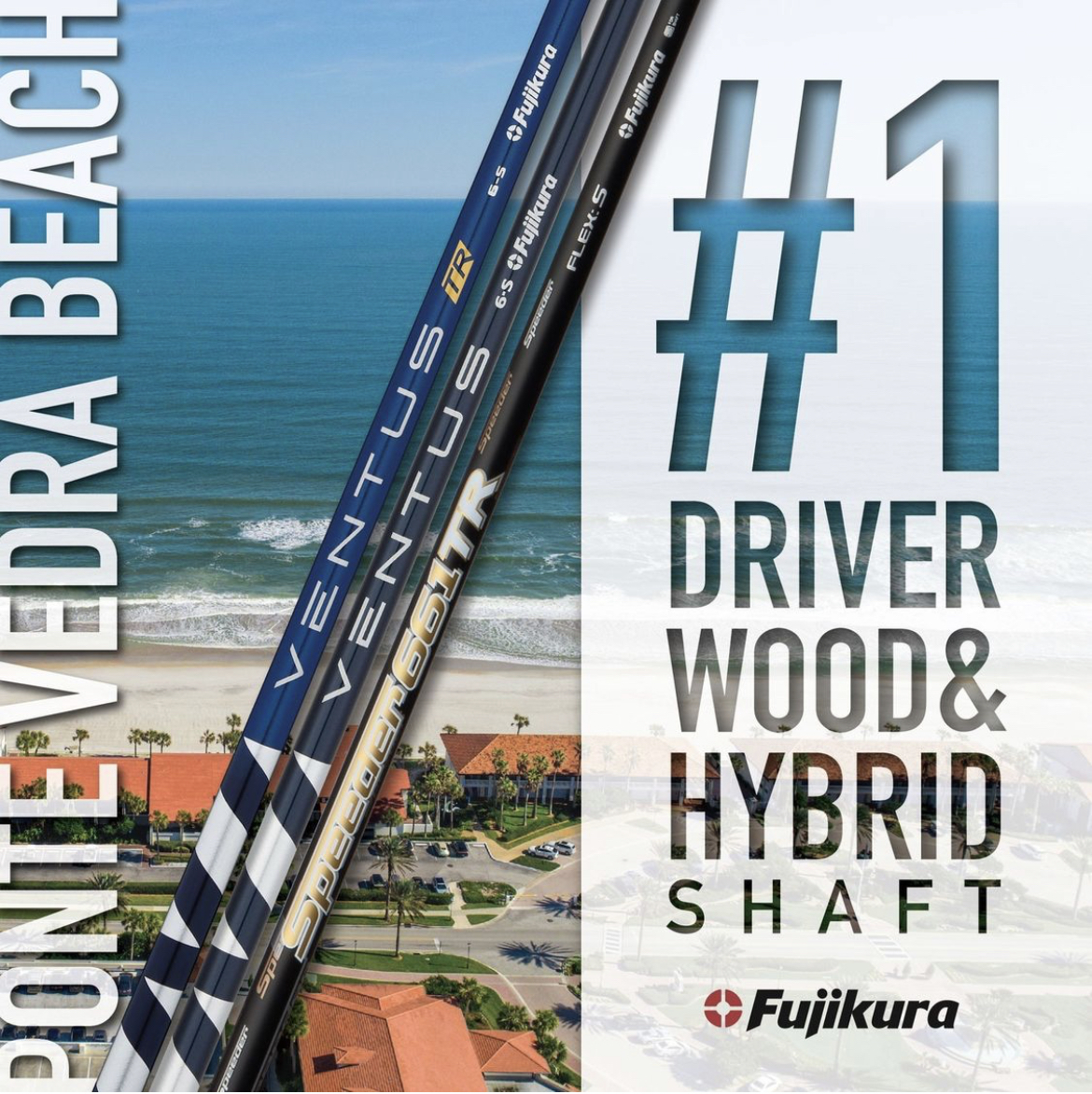 FUJIKURA THE #1 DRIVER, WOOD AND HYBRID SHAFT AT THE PLAYERS CHAMPIONSHIP

VENTUS USED BY EVENTUAL WINNER AS 38.9% OF THE FIELD AT SAWGRASS PUT THEIR FAITH IN FUJIKURA

Carlsbad, California. (March 15, 2022) Fujikura, the leader in performance golf shafts, was proud to be the shaft of choice at The Players Championship.

In one of the strongest assembled fields of year, Fujikura was the #1 driver, wood and hybrid shaft brand by a considerable margin. 38.9% of the players put their trust in a Fujikura driver shaft with 32.4% using a Fujikura wood shaft and 28% a Fujikura Hybrid shaft.

Meanwhile on the LPGA Tour, the eventual winner of the Honda LPGA Thailand event in Pattaya City, Thailand, used a Fujikura VENTUS Blue 6S in both their driver and fairway wood. Additionally, the second-place finisher also used VENTUS in their driver for a 1-2 finish.