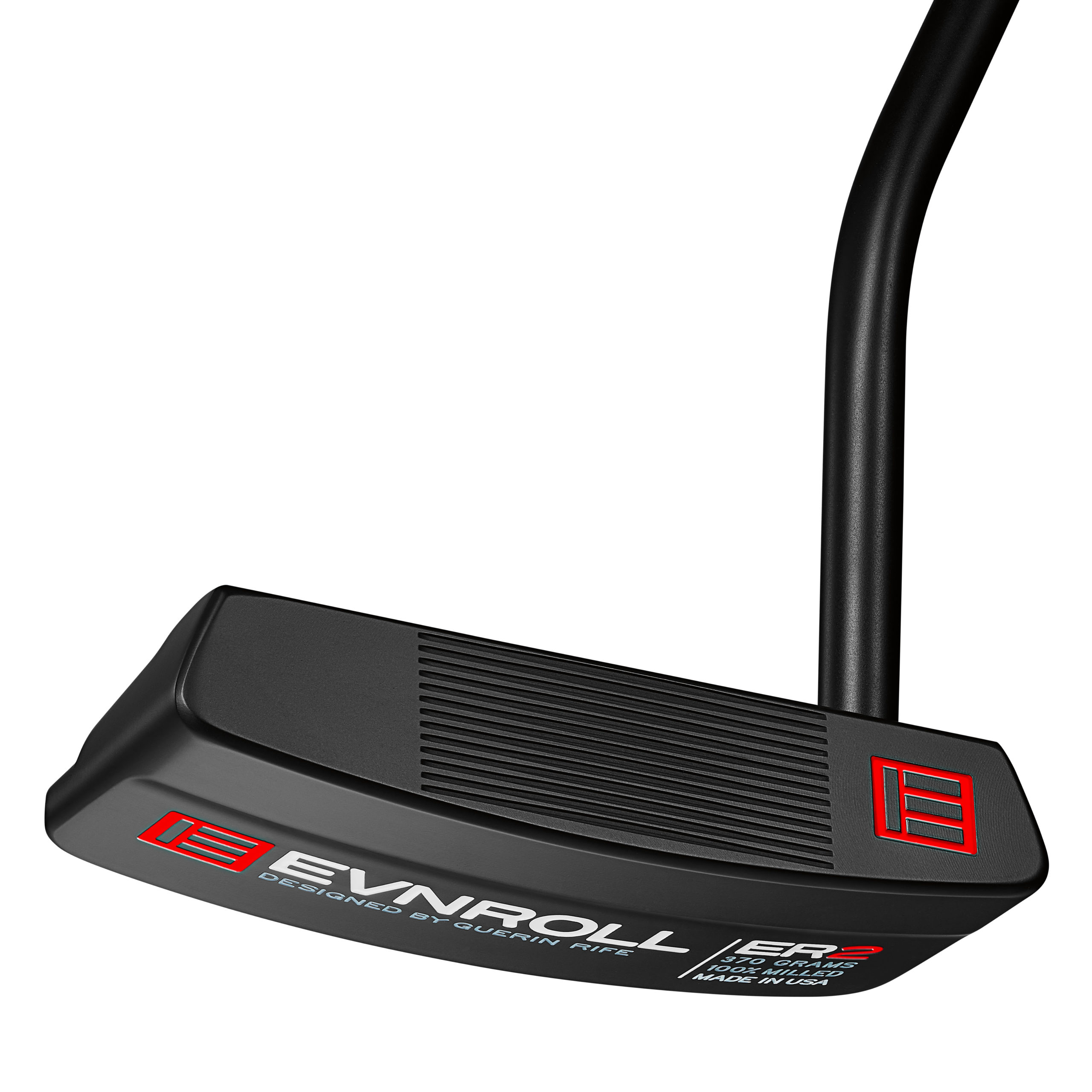 Following recent Tour success, Evnroll is launching a new version of the award-winning ER2 MidBlade model in black. The ‘Murdered Out’ ER2B comes with a proprietary flat black armor finish, complete with black shaft, grip, and headcover. A dynamic and striking putter, the ER2B will feature the full array of performance-enhancing technologies found on all Evnroll putters, including the “Sweet Face” technology described by independent testing and review website, MyGolfSpy, as a ‘game-changer’.

The ER2B will be launched to major US retailers from July 4th and to distributors worldwide from August. The ER2B will be available in 33”, 34” and 35” lengths with an MSRP of from $369.