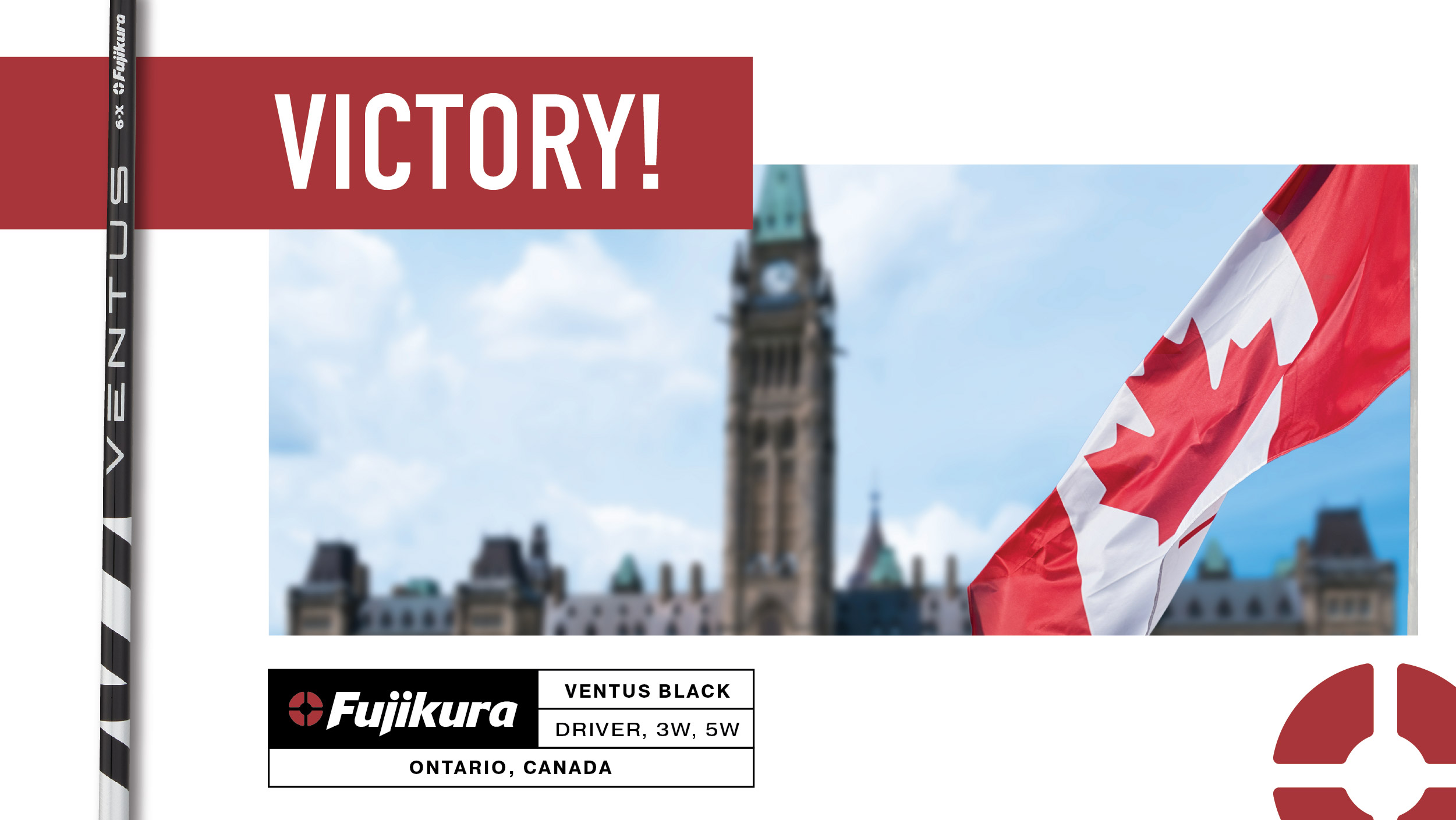 CLEAN SWEEP FOR VENTUS ON THE PGA TOUR

Carlsbad, California. (June 14, 2022) Fujikura, the leader in performance golf shafts, was proud to be the winning driver shaft on the PGA, DP World and Kornferry Tour last week.

Over on the Champions Tour and Kornferry Tour, it was another VENTUS victory with both winners using Fujikura in all their woods, including a VENTUS driver shaft for both champions. The American Family Insurance champion has used Fujikura throughout his career, capturing this particular title using the new VENTUS Blue TR 6X in his driver. While at the BMW Charity Pro-Am on the Kornferry Tour, the eventual winner used the VENTUS Blue 7X in his driver and VENTUS Blue 8X in his fairway wood.