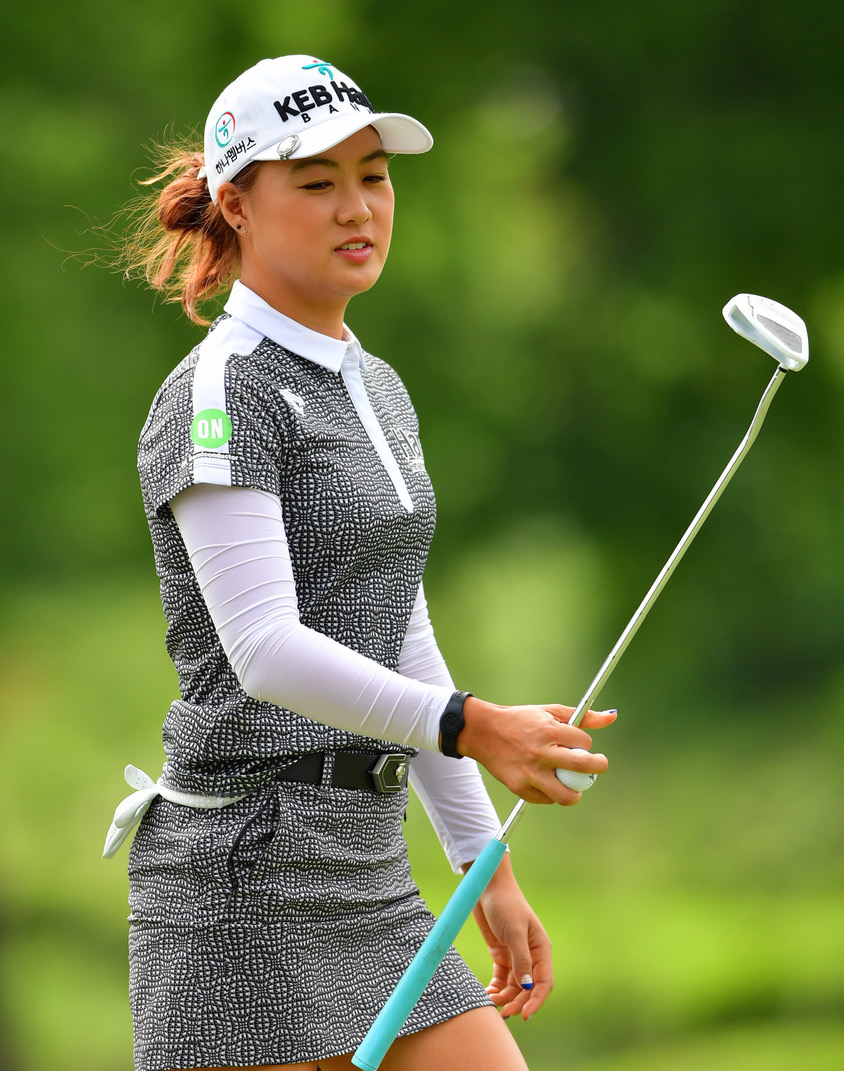 The Australian LPGA star, who wears the Bioflow Sport wristband, kept her nerve to shoot a final round of six-under-par 67 to win the Women’s Oates Vic Open by 5 shots at 13th Beach Golf Links, Australia.

The 21 year-old former Amateur World Number one, shot rounds of 70, 67, 75 and 67 to finish   -13 under par and an impressive five shots ahead of second placed Karis Davidson from Australia.

The Oates Vic Open Champion, said: “With Bioflow, I have found a great balance – a good looking product with fantastic benefits that is incredibly versatile to wear. I’m really impressed with the Sport Wristband and look forward to continuing to wear it on tour.”

Lee, who has been wearing Bioflow Sport Wristbands since the beginning of the 2017, has enjoyed significant success. With eleven top-10 finishes during the 2017 LPGA Tour season and now victory in the first event of 2018 Ladies European Tour season, she is up to 17th in the Official Rolex World rankings.

“We are delighted for Minjee on securing her victory at the Oates Vic Open,” Richard Corsie MBE, Managing Director of Bioflow. “What better way to start the new season and launch our new website in Australia with victory by our Australian ambassador on home soil at the first event of 2018,” added Corsie.

Magnetic therapy is complementary, non-invasive and 100% natural and the Bioflow Sport Wristbands and bracelets are the latest in a line of product innovations from the leading magnetic therapy company, designed specifically for the sports market. With over 1 million satisfied customers, Bioflow has been the magnotherapy product of choice by sports professionals and athletes worldwide for over 25 years.

With a new one-piece design for increased durability and resistance, Bioflow Sport is designed to complement an active lifestyle, featuring a winning combination of Central Reverse Polarity magnet technology teamed with a waterproof silicone wristband. Central Reverse Polarity is a strong multi-directional field of magnetism, which is patented to Bioflow and no similar method exists.

Available in a range of five colours with a RRP of £25, Bioflow Sport wristbands are trusted by many top professional golfers including Chris Wood and Scott Jamieson.