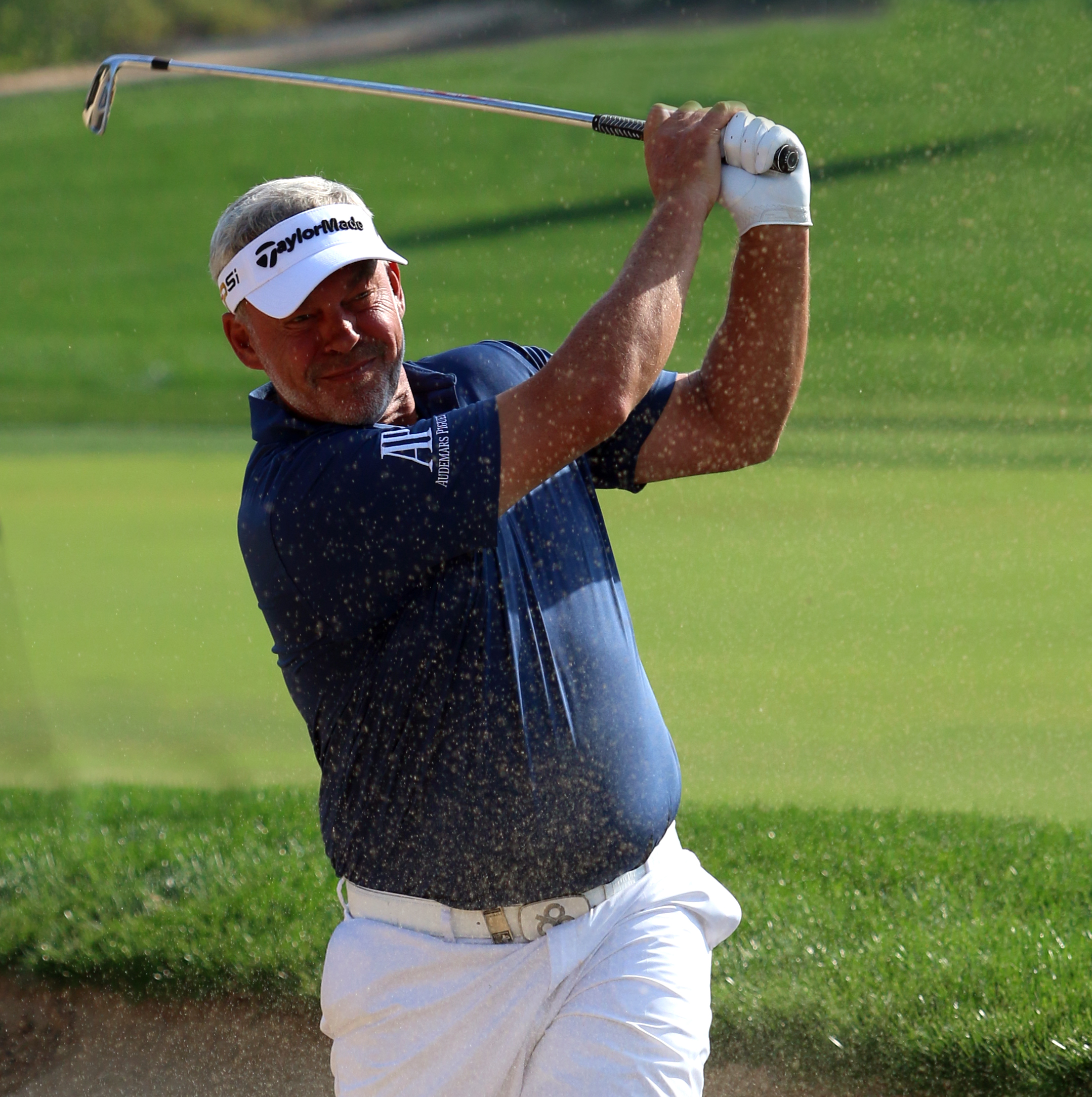 Stuburt, the Great British footwear and apparel specialists founded in 1860, is delighted to announce the re-signing of Darren Clarke to wear the brand’s footwear.

The 2016 European Ryder Cup Captain first signed with Stuburt in 2007 and was instrumental in the design of the highly coveted Stuburt DCC (Darren Clarke Collection) Classic golf shoes. Clarke would go on to enjoy his finest hour in golf when he won the 2011 Open Championship at Royal St George’s sporting Stuburt footwear.

Now, as the popular Northern Irishman prepares to lead Europe out against the Americans in this year’s Ryder Cup matches at Hazeltine in Minnesota, Clarke has renewed his relationship, signing a multi-year agreement to help design and wear Stuburt shoes.

Clarke is delighted to be back with Stuburt: “I was wearing Stuburt shoes for my greatest achievement in golf, so am really pleased to be back with them” said the 22-time professional winner and five times Ryder Cup player. “I’m looking forward to working with the team again and providing some design input as the brand works to develop its future ranges” added Clarke.

“It was fantastic for us to have Darren on-board for his finest hour back in 2011,” commented Managing Director, Graeme Stevens, “and it’s great to be back working with Darren again ahead of the Ryder Cup. We look forward to hearing his thoughts and ideas as we work together on our next range of shoes.”

Stuburt has been making high-quality shoes since 1860, kitting out some of the top performers over the years in the worlds of yachting, ice-skating, football and golf. In recent years the brand has also branched out successfully into the golf apparel, outerwear and accessories markets.

With a reputation for delivering unrivalled affordable quality, Stuburt offers a comprehensive range of golf shoes and apparel to suit all tastes from the classic to the contemporary. The Classic Tour Event spikeless, crafted from premium full-grain leather uppers with a traditional wing tip upper design, headlines a range that incorporates a selection of styles from the Helium Tour eVent, Cyclone Event spikeless and Urban Casual spikeless to the cleated Sport Tech shoe.